COLOMBO (News 1st) – The UPFA has decided to call for a debate on the conduct of Minister Malik Samarawickrama when signing the Singapore Sri Lanka Free Trade Agreement. The decision was reached at a meeting with Opposition Leader Mahinda Rajapaksa last evening (February 05).

It was MP Wimal Weerawansa who had reportedly brought forward the proposal to call for a debate on the matter.

Speaking to News 1st, UPFA General Secretary Mahinda Amaraweera said a request to allocate a date to debate on the matter will be requested at the party leaders meeting today (February 06). 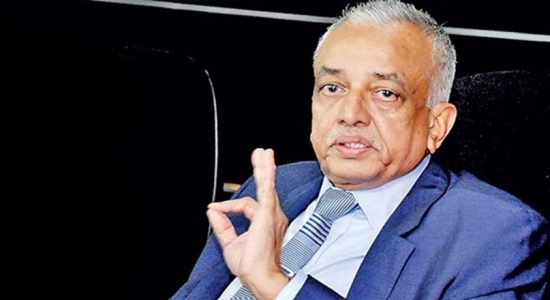 “I believe the SLFP will stand with us” – Mahinda Rajapaksa 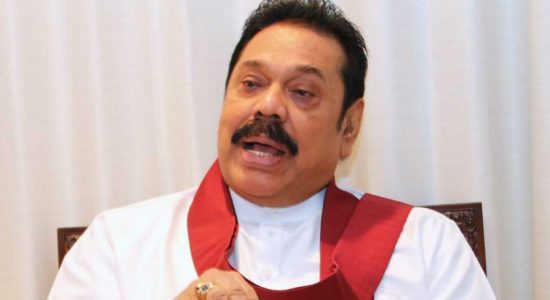 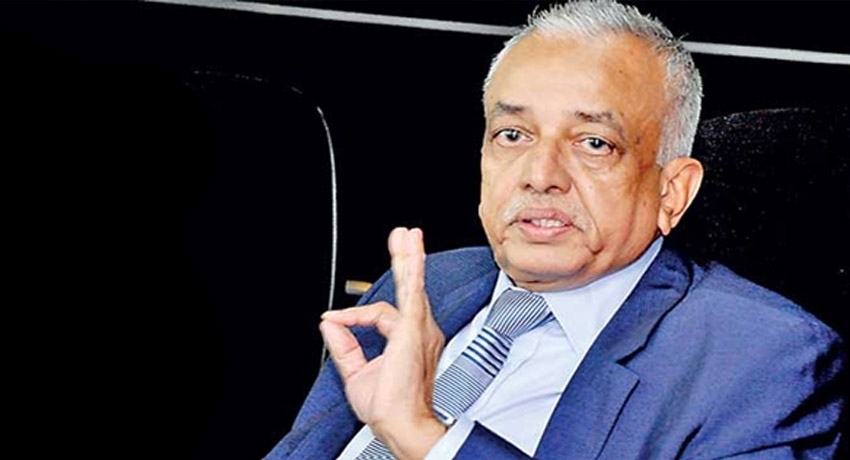 "I believe the SLFP will stand with us" - MR

No records of Rs.2bn and the Chinese contractor 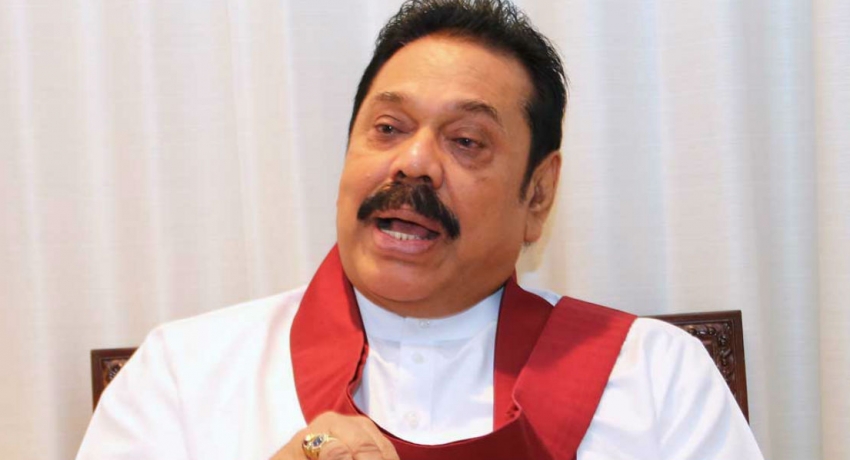