Colombo (News1st): Six suspects were arrested in Mirigama and Weyangonda with 14 mobile phones and 402g of heroin worth over Rs. 5 Million. They were arrested following the interrogation of the suspects arrested near the Puttur Railway along the A9 route with a pistol, 18 bullets, and 3 live hand-grenades.

The suspects aged between 26 and 46 years are resident of Mirigama, Rajagiriya, Weyangoda, and Vavuniya. 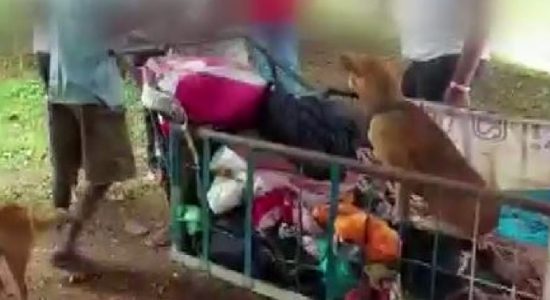