Colombo (News1st): Yet another Mission was carried out by the Special Task Force with the help of residents in the Wilpattu forest reserve to find a missing girl, a resident of Puttalam, who was reported missing 4 days ago. A complaint was lodged by the mother of the 4-year-old Senuri Thisara on 29th January at the Saliya Weva Police station that her daughter was missing.

Search operations were launched thereafter and the Police K9 unit was also deployed. Since the canines stopped within 800 meters of the house at a location close to the Kala Oya, Navy Divers were brought in and search operations continued in the Kala Oya as well.

Today’s (Feb 2) search patrols in the Wilpattu Forest Reserve were unsuccessful. According to the Police Superintendent of Puttalam J.A. Chandrasena, four people were questioned regarding the incident. They are parents of the girl, the uncle and the grandparents. 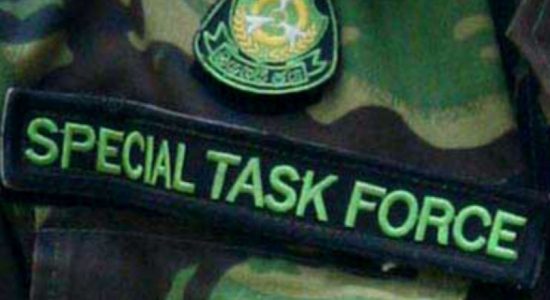 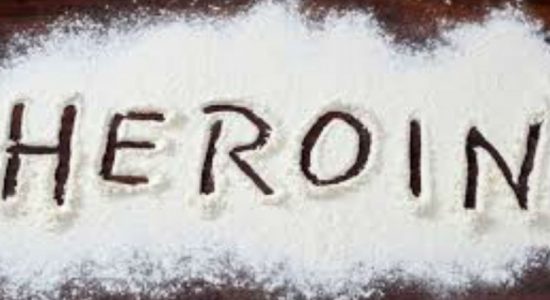 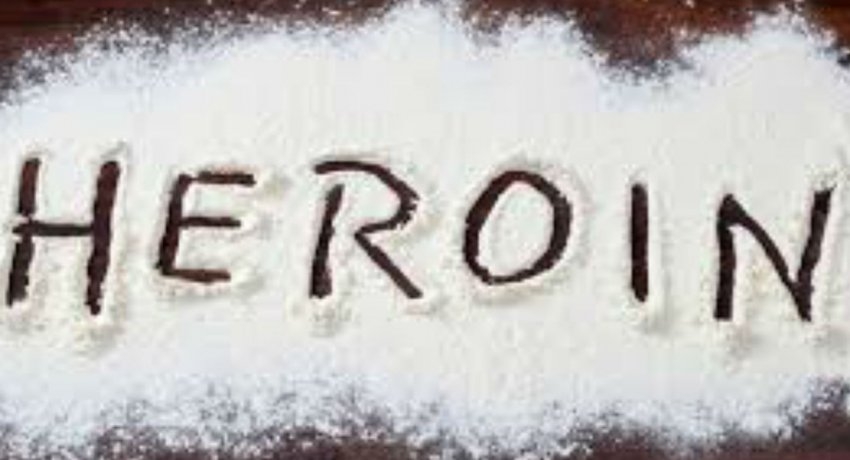