US Navy to bring Rs. 25 million to Sri Lanka’s economy

US Navy to bring Rs. 25 million to Sri Lanka’s economy

Colombo (News1st): There is a great deal of debate regarding the decision to allow the aircraft carrier USS John C. Stennis to receive supplies through the Bandaranaike International Airport as part of a temporary cargo transfer initiative in Sri Lanka.

The Sunday Times newspaper reported that the USS John C Stennis has been anchored in international waters off Trincomalee. The aircraft carrying 90 fixed wing aircraft as well as helicopters has the capacity to carry 6500 trained officers and crew.

US 7th Fleet Spokesperson Lt. Joe Keiley said that from 21 to 29 January, the US Navy is performing a transfer operation to move cargo, between planes, at Bandaranaike International Airport outside Colombo. The operation saw the moving of supplies that came from Bahrain to the US aircraft carrier USS John C Stennis.

The C-40 transport aircraft flew in the cargo while two C2 Greyhounds flew into BIA transferred the supplies onboard and returned to the carrier. The spokesperson said that no cargo, military equipment, or personnel associated with this initiative will remain in Sri Lanka after the completion of the cargo transfer.

Lt. Keiley added that the ongoing operation by the US Navy would bring Rs. 25 million to Sri Lanka’s economy. Quoting a spokesperson at the American Embassy in Sri Lanka, Ceylon Today newspaper reported that these transactions have contributed approximately 31 million Sri Lankan rupees to the local economy.

News 1st inquired from the Secretary of Defence Hemasiri Fernando about the services supplied to USS John C Stennis through Sri Lanka. He said that the Ministry of Defense and the Ministry of Foreign Affairs has no involvement in this as these operations are carried out commercially.

The Defense Secretary added that these activities are carried out under the civil aviation companies and that such commercial transactions are not unfavourable. 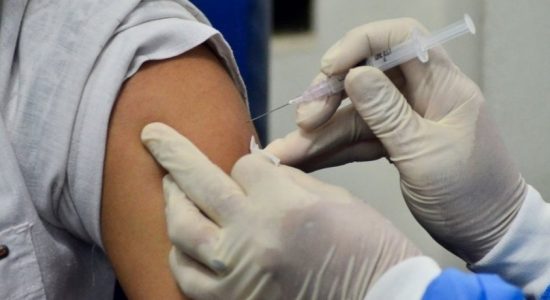 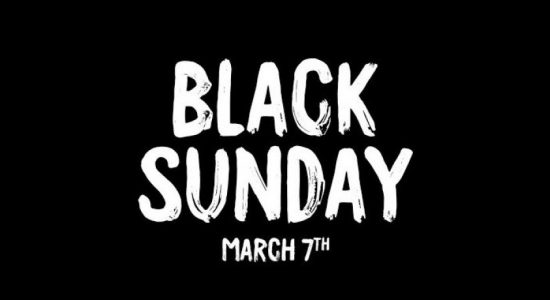 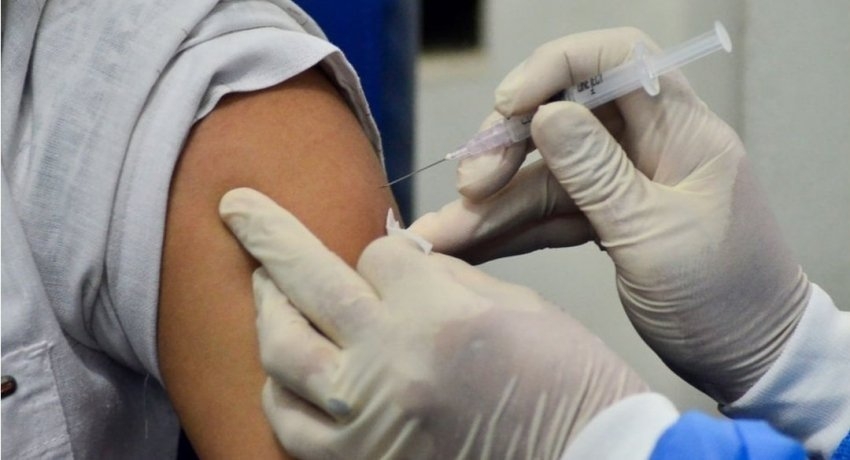 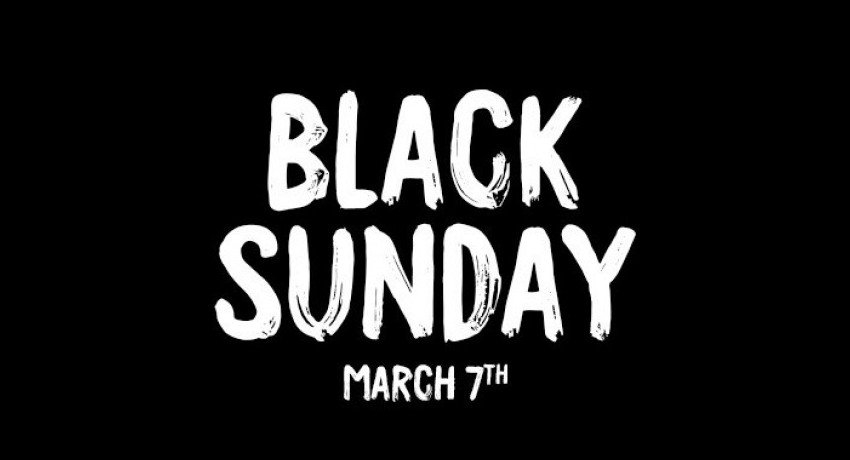