President meets with the Singaporean head of state

President meets with the Singaporean head of state

COLOMBO (News 1st) – President Maithripala Sirisena met with the President of Singapore Halimah Yacob this morning (January 24) at “The Istana.”

The discussions were focused on strengthening the bilateral relations between the two countries.

The President’s Media Unit noted that President Yekub had extended her wishes to President Maithripala Sirisena for the strong mechanism prevailing in the country to combat the drug menace.

President Maithripala Sirisena had left to Singapore in order to participate in the United Nation environment’s Forum of Ministers & Environment Authorities of the Asia Pacific as the keynote speaker. 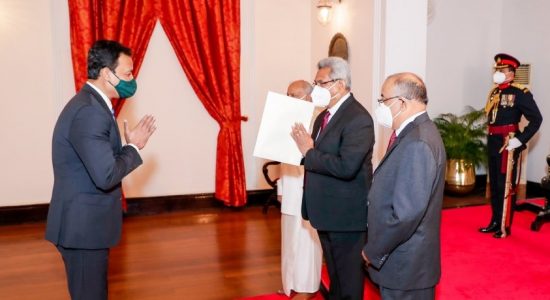 UPDATE: President Xi Jinping says that practical cooperation in various fields should be carried out, while ensuring the prevention and control of COVID-19 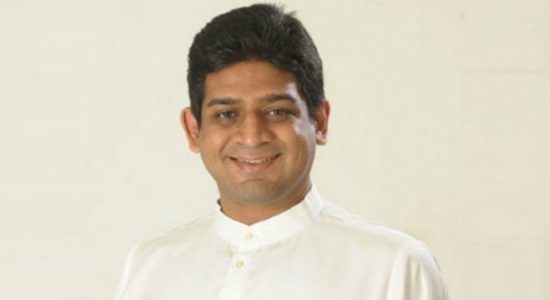 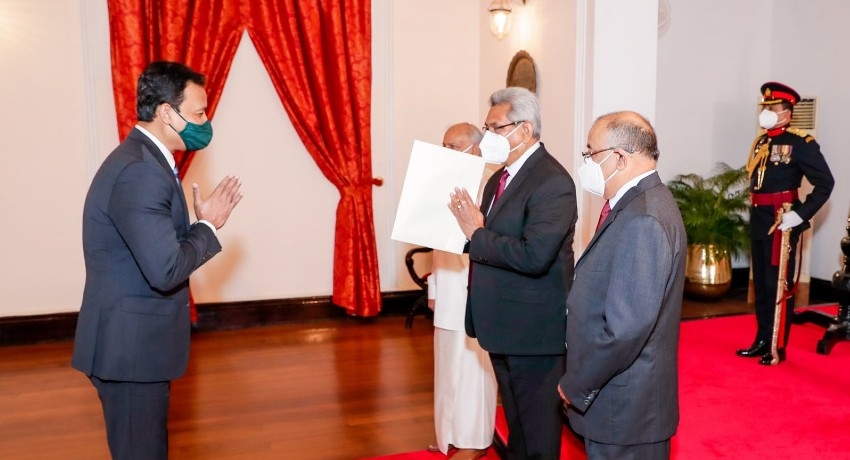