The report on Parliament brawl presented to Speaker

The report on Parliament brawl presented to Speaker

Colombo (News1st): The report of the committee that inquired into the brawl in parliament presented their report to the Speaker today (January 22).

Chairman of the committee Deputy Speaker Ananda Kumarasiri said that the speaker will send the report to the Attorney General. The AG’s advise will be sought on the future course of action against the MPs who have been accused in the report.

The report has implicated parliamentarians representing the United People’s Freedom Alliance, the United National Party, and the Janatha Vimukthi Peramuna.

The speaker appointed this committee under the chairmanship of Deputy Speaker Ananda Kumarasiri to look into the brawls that took place inside the parliamentary chambers on the 15th, 16th, and 17th of November.

Deputy Speaker Ananda Kumarasiri noted that under the Act they have submitted a report on those who interrupted the speaker in performing his duties.

He added that there is no room for punishments to be meted out here and the Hon. Speaker will examine it and take a decision on the matter.

Tensions erupted in parliament on the 14th of November after Tamil National Alliance MP M. A. Sumanthiran presented a motion to suspend all standing orders.

Another incident that caught the spotlight was the manner in which TNA MP M.A. Sumanthiran prevented Lakshman Kirella from requesting for a vote by name to be conducted.

Has information on these incidents that led to the brawl in parliament been included in the report handed over to the speaker today?

The people are watching as to if the committee has looked into the allegations levelled against the conduct of the speaker in parliament at the time.

However, the general public is unsure as to if this report will also be swept under the carpet much like the report on the Central Bank bond scam which was prevented from entering the public domain after it was sent to the department of national archives.

Will Parliamentarians elected by the people’s vote and funded by taxpayer rupees take actions against themselves against their violations of discipline?

THE PEOPLE ARE WATCHING 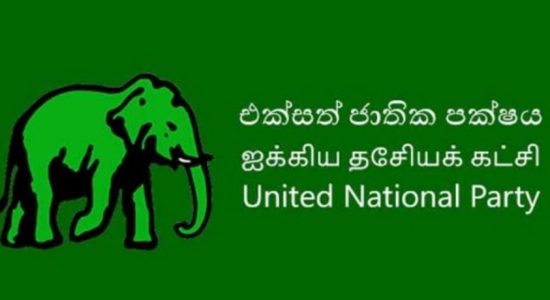 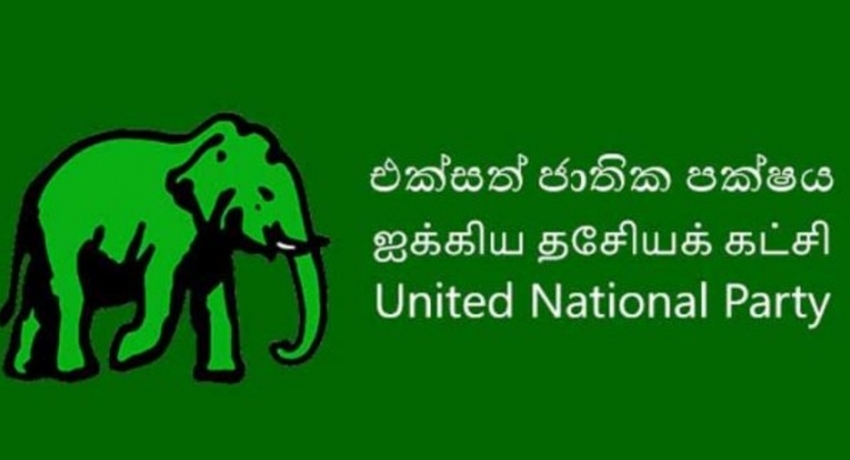