Colombo (News1st): President Maithripala Sirisena advised government authorities to commit themselves to the battle against the Sena caterpillar.

The President had instructed the implementation of a national program to eradicate the menace of the Sena Caterpillar, at a meeting which was held at the Presidential Secretariat this morning.

Instructions have been given to implement a pest control system using pesticides which brings together the expertise of both the Government and Private sector. He further said that the President’s Special Task force should meet daily and make prompt decisions to eradicate this menace. 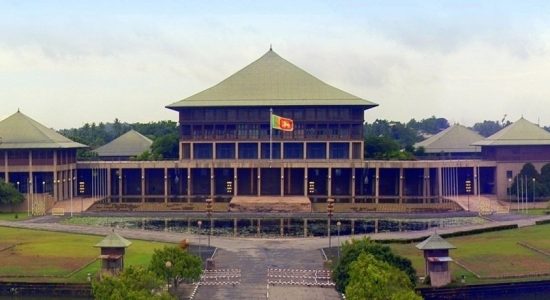