COLOMBO (News 1st) – The Ministry of Highways and Road development together with the Ministry of Petroleum Resources development has called for a special report regarding the removal of certain parts of several oil tanks by an unknown group of people.

The incident was reported from the China harbour oil tank complex in Trincomalee.

Secretary to the Ministry of Highways and Road development, Sunil Hettiracahchi noted that further action on the incident will be decided based on the report.

Certain parts of two oil tanks at the oil tank complex under the Lankan IOC have been stolen. Earlier 10 suspects were arrested on suspicion over the incident by the China harbour police and were remanded till the 12th of January.

Meanwhile, trade unions recently pointed out that certain inefficiencies of the agreement between the governments of Sri Lanka and India are the main reasons for the destruction of the oil tank complex. 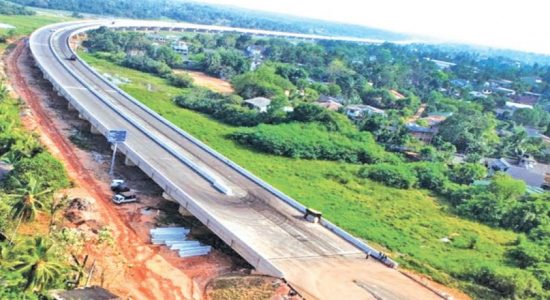 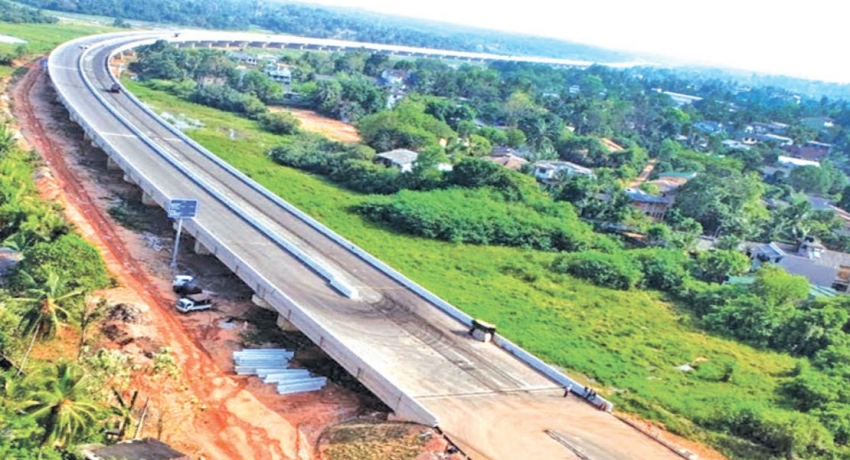 Hambantota should be free of Military activities