In the major film categories, Lady Gaga and Glenn Close and tied for ‘A Star Is Born” and “The Wife” respectively in the Lead Actress category. Lady Gaga also won the best song prize, for “Shallow.”

Christian Bale walked away with Best Actor for his portrayal of former US vice-Present Dick Cheney in “Vice”. 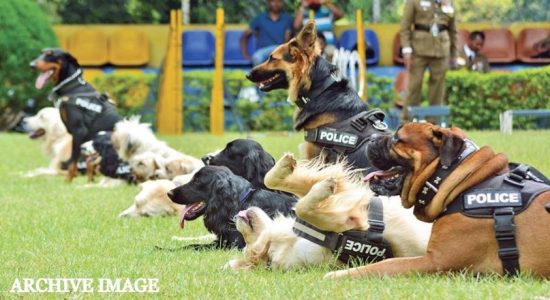 Glenn Close inches towards awards season with ‘The Wife’