Anne-Marie is in the running for four prizes – British Female Solo Artist, Mastercard British Album of the Year for “Speak Your Mind”, British Single and British Artist Video of the Year for “2002” at the British Record Industry Trust (BRIT) awards, to be held on Feb. 20 in London.

Lipa, who triumphed with two wins at last year’s event, is nominated in the British Single category for “IDGAF” as well as her “One Kiss” collaboration with DJ Calvin Harris. The two songs are also in the running for British Artist Video of the Year.

Glynne’s name also featured in four categories including British Female Solo Artist and British Single for “I’ll Be There”.

‘Dead Boys’ singer Sam Fender will also be at the awards. He’s already been given the 2019 Critics’ Choice Award, saying he was “truly humbled” by the decision.

This year’s BRIT Awards will take place in London on February 20. 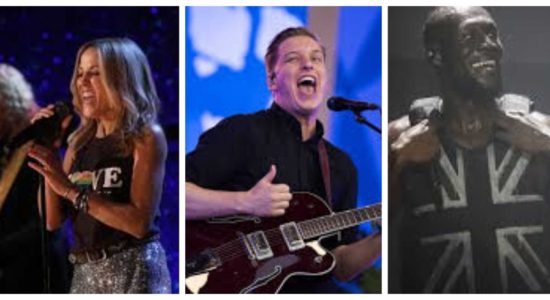 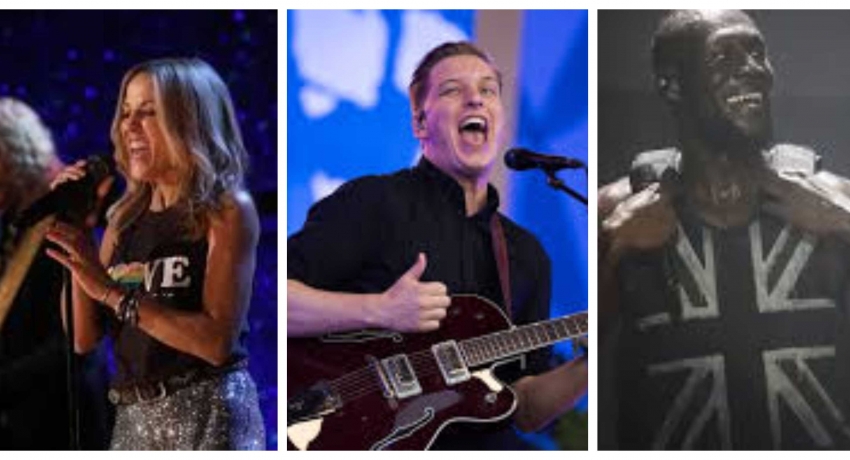