COLOMBO (News 1st) – A team of Bangladeshi police officers are due to arrive in Sri Lanka to investigate the large haul of heroin seized from Dehiwela recently.

SSP Thilak Dhanapala, Director of the Police Narcotics Bureau said that their arrival has been officially notified.

This team will arrive in Sri Lanka because assistance of the INTERPOL was obtained in order to arrest the main suspect connected to the incident. The team includes members of the committee appointed to probe into drug offenses of SAARC countries.

On the 31st of December 2018, two Bangaladesh women were arrested with 278kg of Heroin from Dehiwela. The haul of heroin valued at over Rs. 3000 Million is the largest consignment discovered in Sri Lanka in 2018. 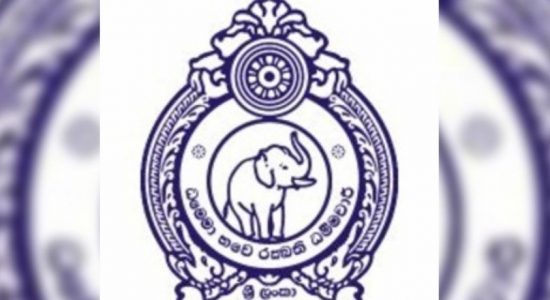 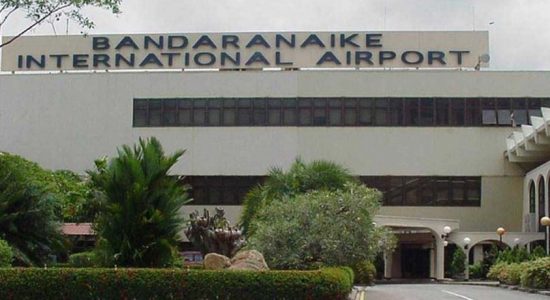