This was brought to attention by the Credit Control Manager of the national carrier, Nilushi Jayasuriya at the Presidential Commission on irregularities at Sri Lankan Airlines, Sri Lankan catering and Mihin Lanka today (January 10).

The total liability included 1,593,641 USD ,  40 000 Indian Rupees and 506,504,294 Sri Lankan rupees which only explains that this liability is set to increase further with the fluctuation in the foreign exchange rates.

Lalith Dedigama, Engineering Materials Executive of the national carrier told the commission that in 2005 in-flight Panasonic entertainment systems were purchased for Rs. 328 million.

Some of its components, which were purchased at Rs. 205 million, were only sold at Rs. 52 million, as the systems were obsolete and not used by many of the airlines’ competitors. 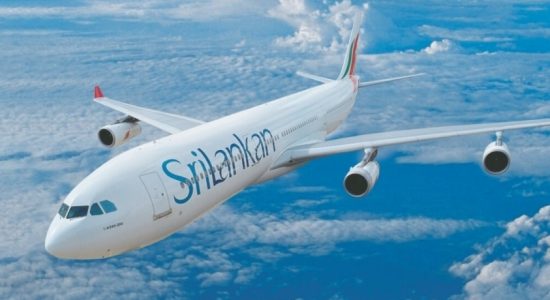