Eleven house searches were carried out in Spain in which 167,000 euros in cash were seized, along with a shotgun, more than 50 electronic devices, credit cards, five luxury vehicles and documentation related to the case. Also, 42 bank accounts and their balances have been frozen.

One of the 28 players took part in the last US Open, although their identity has not been revealed. 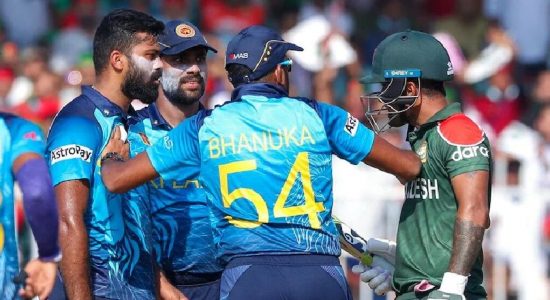 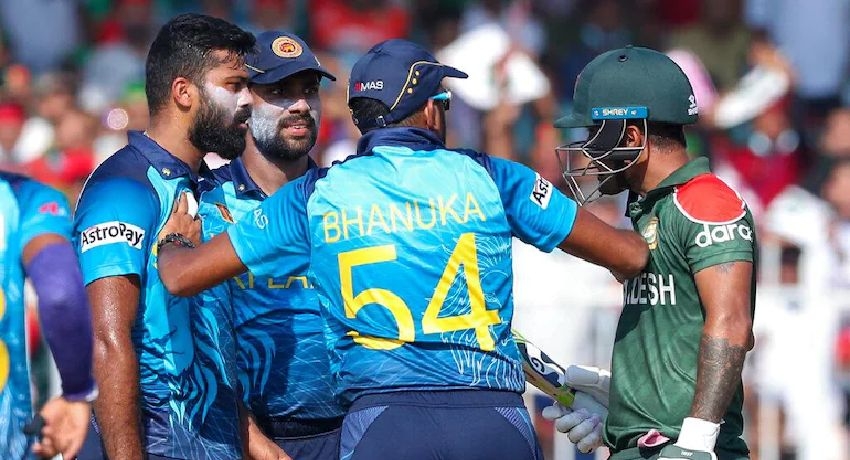