Colombo (News 1st) – The group that landed at the China bay Air force base in Trincomalee, were there really investors or fraudsters?

A Gulf stream 550 Aircraft carrying a group of investors from Singapore, China, and Hong Kong landed at the China Bay Air Force base in Trincomalee last Sunday (Jan 5). Former Governor of the Eastern Province Rohitha Bogollagama and his son had intervened in bringing down these investors.

Due to the ambiguities surrounding the group’s arrival and departure from the country, we inquired into the matter from the Defence Ministry, Civil Aviation Authority, and the Department of Immigration and Emigration.

The son of the Former Governor Rohitha Bogollagama had arrived in the island onboard this flight, he had not left the country with the rest of the group. The Defence Ministry confirmed that the group had remained in Trincomalee for a period of 2 days.

The Defence ministry stated that the former Eastern Province Governor had requested the Foreign Ministry’s permission for the group of foreign investors to enter the country from Singapore and added that the Foreign ministry had inquired into the possibility of granting such permission from the Ministry of Defence.

The Ministry added that permission for the matter was sought well in advance of their visit and that it took some time for the Ministry to process the request.

Secretary of Defence Hemasiri Fernando stated that he will look into it if there was an issue with the flight that landed and took off from the China Bay Air Force base in Trincomalee.

We looked into the details of this aircraft based on its ‘flight number’.

The flight is owned by a Hong Kong company named Century Ocean. The startling revelation in this saga is the fact that this company was named in the infamous Panama papers that included names of entities who maintained offshore accounts and were involved in tax evasion. The names of Cho Hung Paul and Joseph Lau Luen Hung who are partners of the company were also included in the Panama papers.

The Department of Immigration and Emigration should disclose as to if these people named in the Panama papers are the same people who came to Sri Lanka as foreign investors? 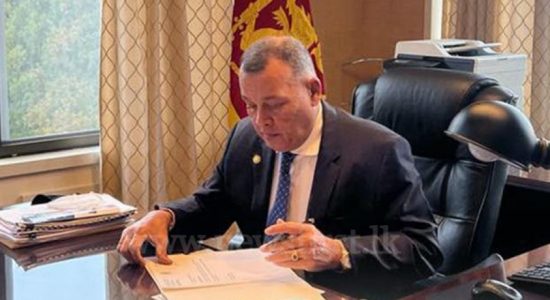 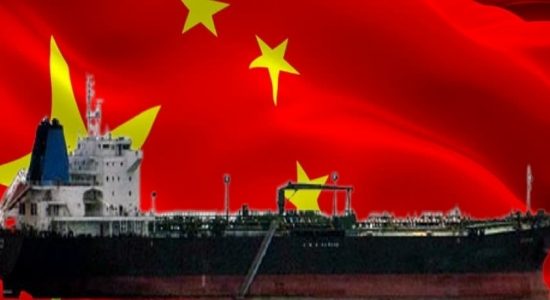 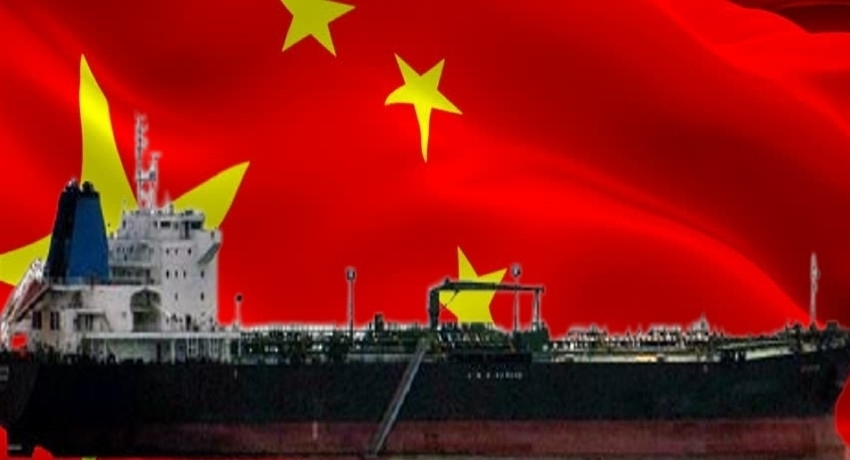