COLOMBO (News 1st) – The National Transport Commission notes that over 55 complaints have been lodged with the commission regarding buses charging higher fares.

Further, the Commission also informed the public that any complaints with regard to higher bus fares could be informed through the hotline 1955. The ticket issued by the buses should also be submitted to the commission in the event of a complaint. 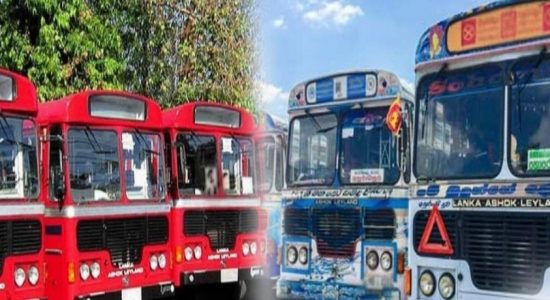