COLOMBO (News 1st) – In a tragic accident reported in Weligampitiya along the Negombo-Colombo road two people died and one other sustained injuries in the accident.

The accident occurred when a container truck had veered off the road and collided onto a lorry.

The Police confirmed that the accident occurred at 2.30 am this morning (January 05).

The container driver and a pedestrian sustained severe injuries from the accident. The pedestrian succumbed to his injuries upon admission to the hospital.

The other casualty was another passenger on board the container.

The Police and Navy along with the area residents had together removed the body of the deceased from the wreckage. 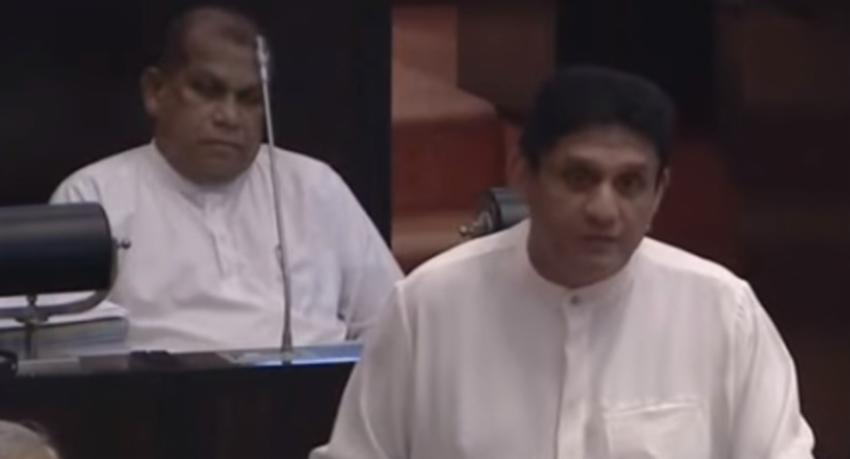