The meeting chaired by the President will take place at the Presidential Secretariat.
This will also be the first cabinet meeting following the gazette issued on the Ministerial portfolios.
A cabinet meeting previously took place on the 20th of December, the same day the new cabinet of Ministers were sworn in. However, the portfolios were gazetted only on the 29th of December 2018. 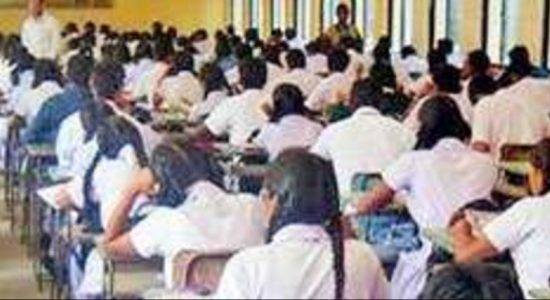 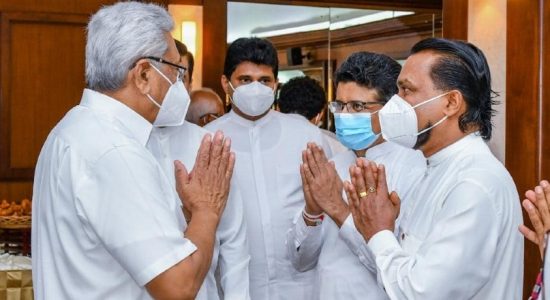 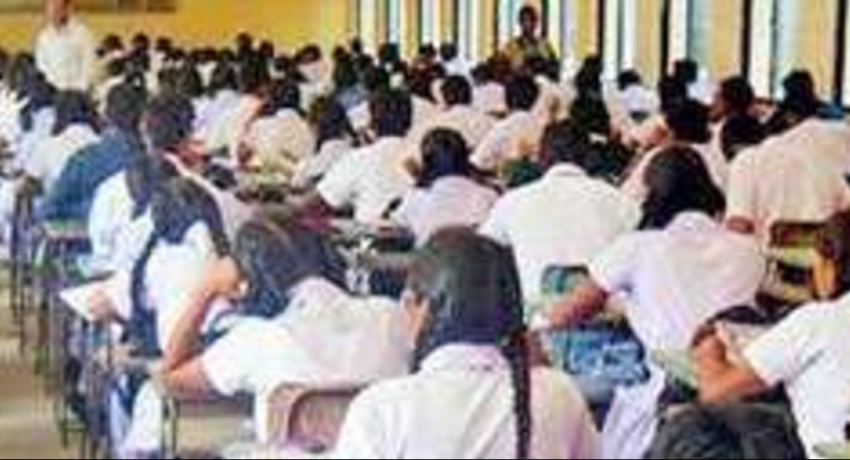 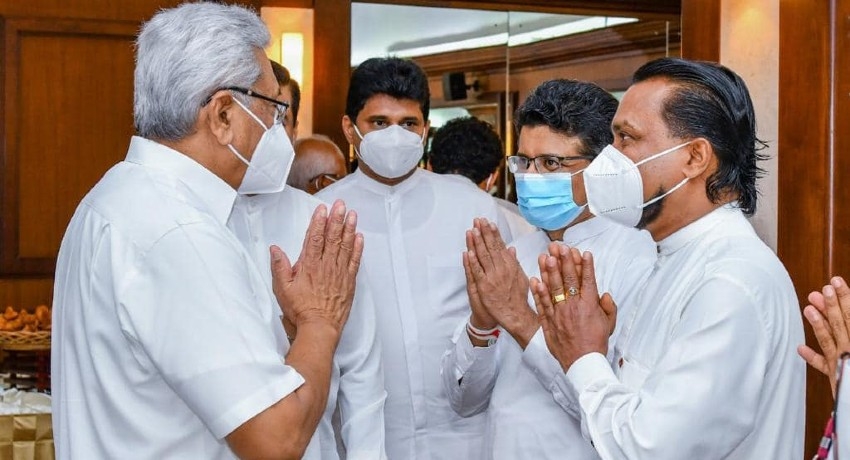