He added that the amount that has been defrauded could be in the billions. Kumara added that he pointed out the mistake, not knowing who did it or where it happened, but he stated that he is certain that such a scam took place.

Journalists questioned if he is making these allegations with the intention of contesting a future election through the Sri Lanka Podujana Peramuna. Kumara stated that he had completely let go of the idea. 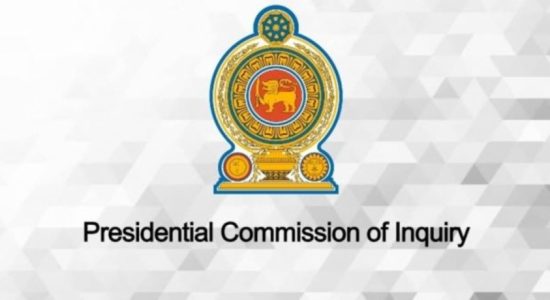