Rear Admiral Piyal De Silva, on being promoted to the rank of Vice Admiral, was appointed as the 23rd commander of the Sri Lankan Navy

President Maithripala Sirisena promoted the out-going Commander of the Navy, Vice Admiral Sirimevan Ranasinghe to the rank of Admiral with effect from 31st December 2018.

Subsequent to the promotion, the Admiral retired from service today, after a distinguished naval career that spanned 36 years. 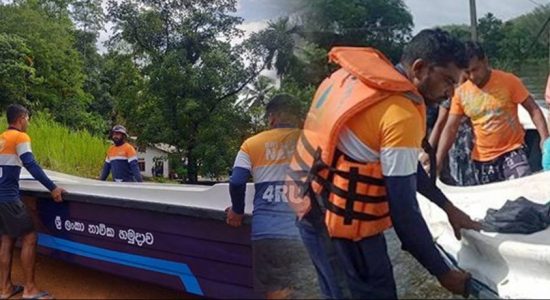 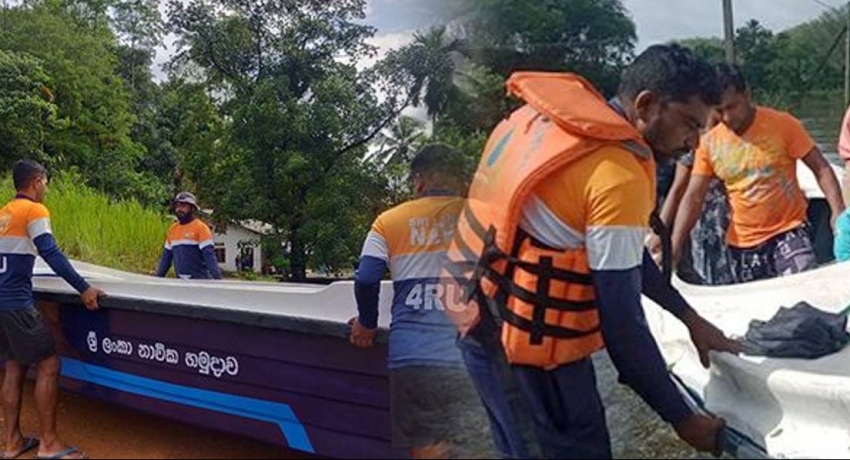