Samoa has become the first country to ring in 2019 with a traditional South Pacific knees-up. The island nation is in the midst of a huge bash with traditional dancers and jugglers throwing flames high into the air.

Thanks to Samoa and Kiribati’s positions – immediately west of the International Date Line – the two Polynesian destinations, which are roughly halfway between Hawaii and New Zealand, get to be first in line to greet the coming year.

The most interesting thing about Samoan celebrations is taking a one-hour flight to American Samoa, which is on the other side of the dateline, could mean celebrating the New Year twice – one day later. As the clock struck midnight, the Government of Samoa posted on Facebook with a message for its domestic and global citizens.

“Samoa welcomes the New Year in style,” a spokesman wrote. The South Pacific island will be nursing its national hangover before many other countries begin to party. “This government initiative is a special commemoration marking Samoa as the first country to welcome the New Year. “The fireworks display will be an ongoing annual celebration to usher in the new year and for all to witness and enjoy from now on.”

The majority of New Zealand will celebrate the start of 2019 at 11am UK time.

Small parts of Russia will begin to celebrate at 12pm and the majority of Australia, including Sydney, Melbourne and Canberra, at 1pm. Highlighting how vast Australia is, parts of the country will continue celebrating New Year until 2:30pm UK time due to time differences across the country.

Thousands of people in Australia’s Sydney head to the city’s harbour where an incredible firework display lights up the skies over the world-famous Sydney Harbour Bridge. In London, huge crowds are expected along the River Thames for the annual firework display. Thousands of more police officers are expected to be drafted in across Britain – including armed officers. 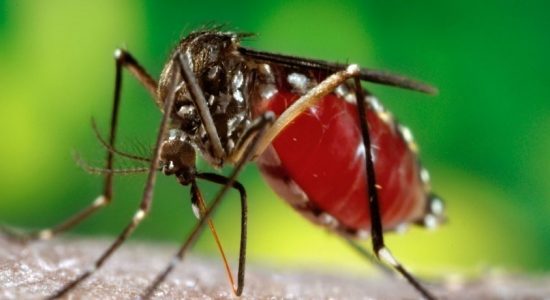