Reuters –  Catriona Gray from the Philippines was crowned Miss Universe on Monday (December 17), the fourth time the Southeast Asian country has won the international beauty pageant. Gray, a 24-year-old Filipino-Australian model, won the title in the Thai capital Bangkok and is the second Filipina to win Miss Universe in three years.

Another contestant, Miss Spain, Angela Ponce, made history as the first transgender contestant in the 66-year-old pageant. 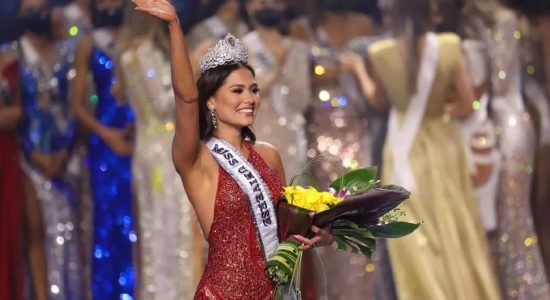 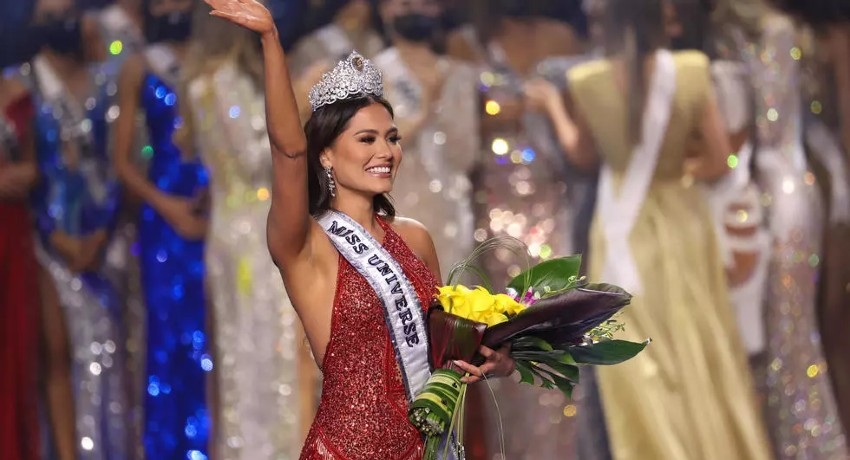