COLOMBO (News 1st) – With the recent turn of events in Sri Lanka’s political arena various opinions are been expressed about the possibility of certain UPFA members joining the Government of Ranil Wickremesinghe.

At a media briefing, journalists questioned the chairman of the SLPP Professor G.L Peiris regarding this matter.

He said that there are rumours that around 5 to 6 people are planning on moving but that President Maithripala Sirisena had clearly stated that his party will not join the government. Professor G. L. Peiris continued to say that those 5 or 6 people who intend on going could individually join the government but that he is of the stance that the SLPP would not have any involvement with the government.

He also said that as per the 19th amendment to the constitution that the maximum number of cabinet members that could be appointed is only 30.

“If cabinet ministerial positions are given to the 5 or 6 who go from here what will happen to the others who have been with the UNP for a long time? The cabinet Ministerial position vacancies for them would decrease”   added G.L Peiris.

He also said that due to these reasons the newly appointed government will have to faces problems. 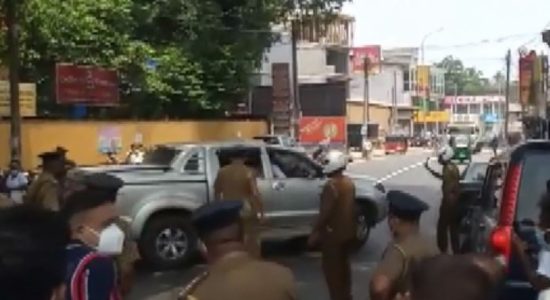 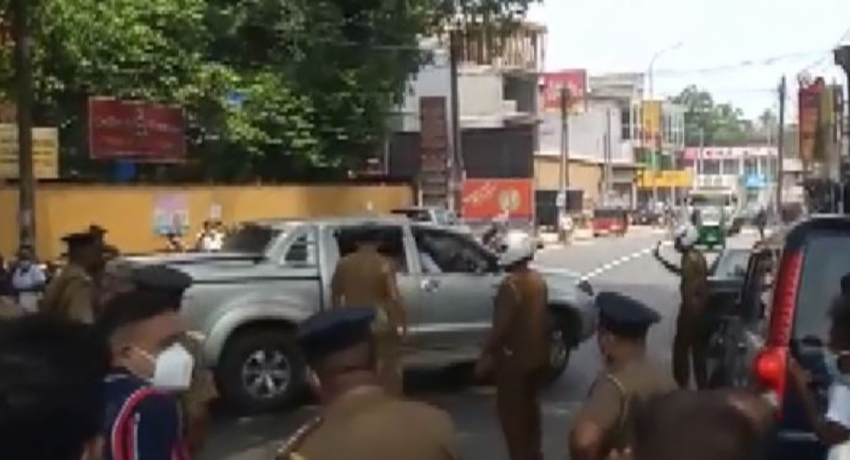