Cache of ammunitions discovered in Horowpathana

Cache of ammunitions discovered in Horowpathana

Colombo (News1st) – A stock of ammunition was found near the Yaan Oya bridge in the Horowpathana area.

The stock of ammunition was found by the diver’s unit of the Sri Lanka Navy after the Police STF had received a tip-off. According to the Police, 1000 LMG bullets and two grenades were recovered. The Police had also found one T56 magazine, two other magazines used in an unidentified firearm and 14 detonators.

A stock of ammunitionwas was also found on two separate occasions at the same location. However, no individuals have been apprehended with regard to the discovery.

Area residents have been notified by the Police not use the area in question for any activities. 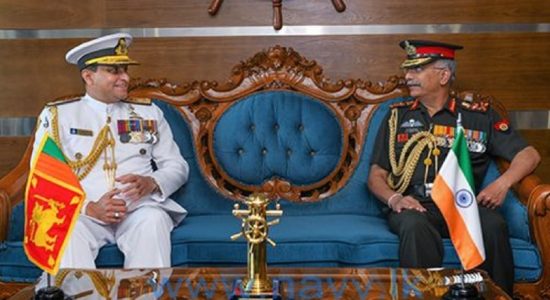 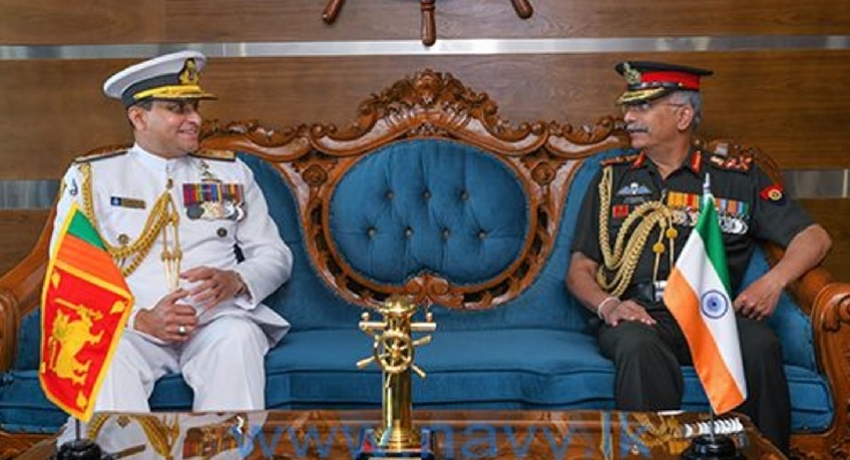