Reuters – A powerful winter storm that hit the U.S. Southeast over the weekend knocked out power for more than 380,000 customers and forced the cancellation of hundreds of flights on Sunday (December 9).

More than 380,000 customers were without power in the Carolinas, Georgia, Alabama, Tennessee and Virginia on Sunday afternoon, Poweroutage.us reported.

Authorities urged residents to stay off the roads as snow, sleet, and freezing rain were expected to continue through Sunday night and into Monday morning (December 10), the National Weather Service said. The agency reported between four and 12 inches of snow in some areas and warned about continuing snowfalls which could bring as much as a foot and a half (46 cm) from western and northern North Carolina to southwest Virginia. 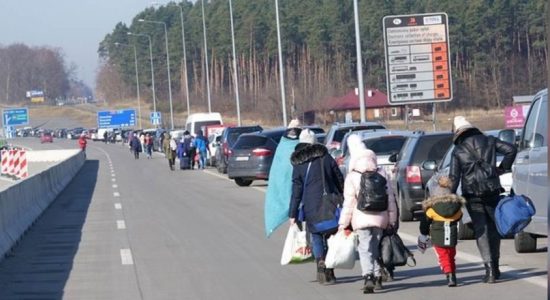 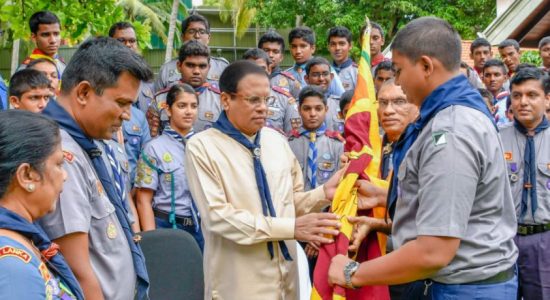 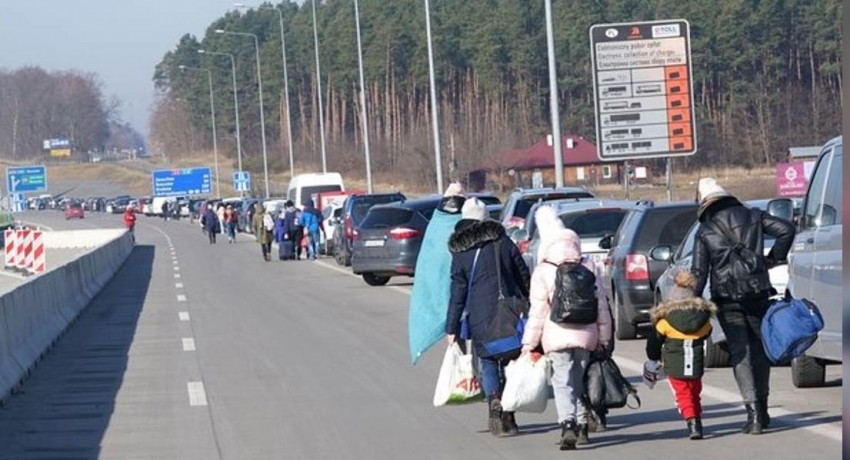 Georgia down but not out after Fiji mauling 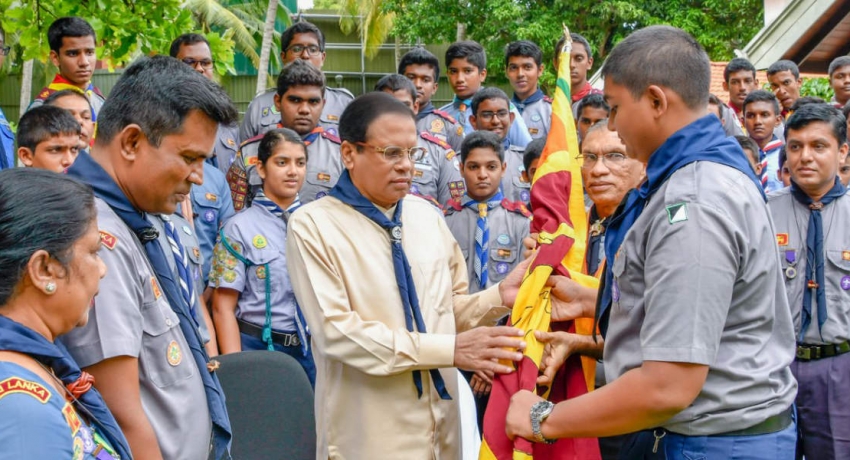