COLOMBO (News 1st) – 9 people lost their lives in road accidents that were reported from Mount Lavinia, Rathmalana, Kottawa, Kelaniya, Badulla, and Padiyathalawa during the past 24 hours. The police confirmed that a total of 10 people sustained injuries in these accidents.

The most severe accident was reported from Mount Lavinia where two pedestrians had been knocked down opposite the Mount Lavinia Court complex by a vehicle that was traveling from Colombo to Galle. The incident that took place at around 12.10 this morning (December 09) claimed the life of one pedestrian and severely injured the other who was later hospitalized.

However, the driver who caused this accident had fled the scene and was later involved in another accident that occurred opposite the Rathmalana fuel station.

The second accident that was reported from Dehiwela claimed the life of a vehicle driver and a motorcyclist. The police confirmed that the driver who had caused both accidents is currently being treated in hospital.

The victims of the accidents are aged 18, 21 and 54 and have been identified as residents of Anuradhapura, Nadimala Dehiwala, and Pangaloka Mawatha Dehiwala. A preliminary investigation into these accidents had revealed that the driver responsible for the accidents was driving under the influence of alcohol.

The relatives and family members of the deceased and the injured staged a protest opposite the hospital accusing authorities of attempting to transfer the suspect responsible for the accidents from the Kalubowila hospital to the Nagoda General hospital. 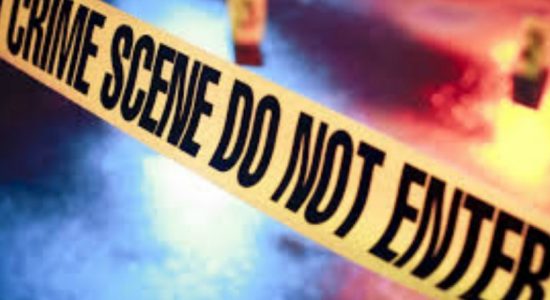 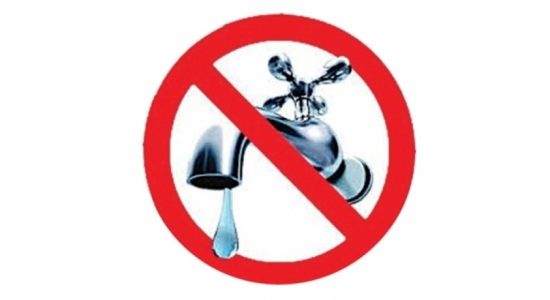 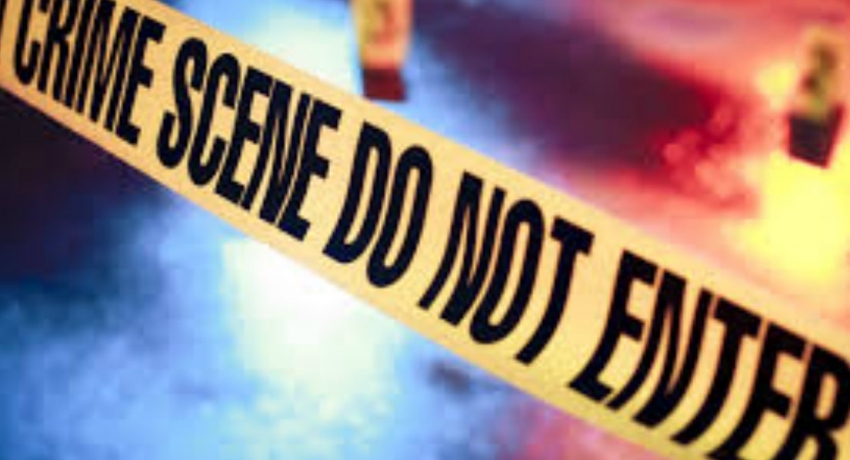 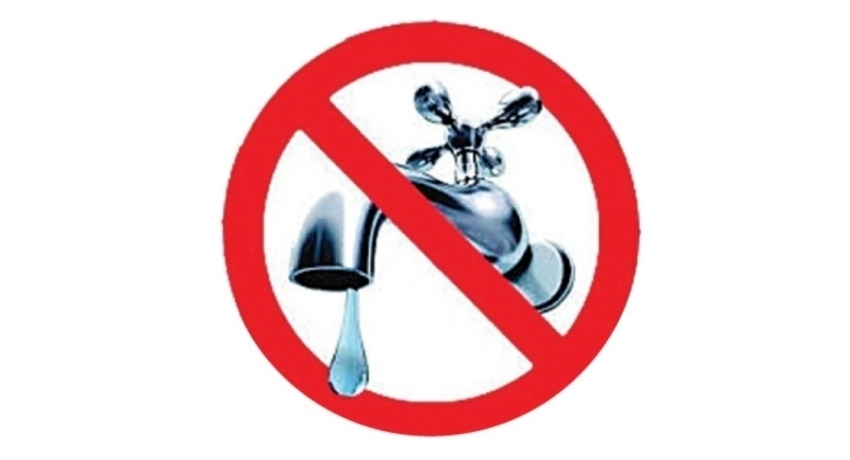