COLOMBO (News 1st) – An individual who sat for the G.C.E. Ordinary Level exam on behalf of another student has been arrested.

The Commissioner General of the Department of Examinations Sanath B. Pujitha said that the suspect had initially been spotted by the invigilator after which he was handed over to the police.

He further added that the suspect had sat for the Tamil and Literature papers held last evening (December 05).  An investigation into the matter has begun. 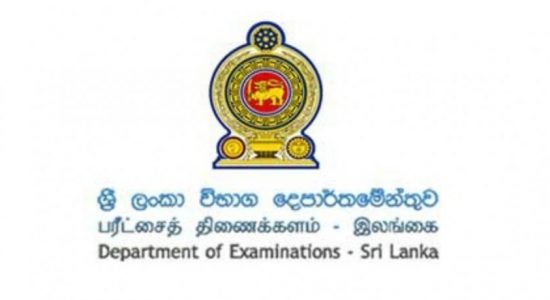 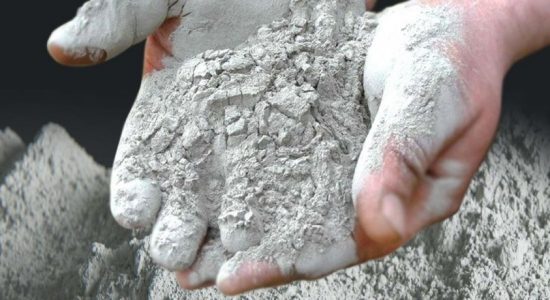 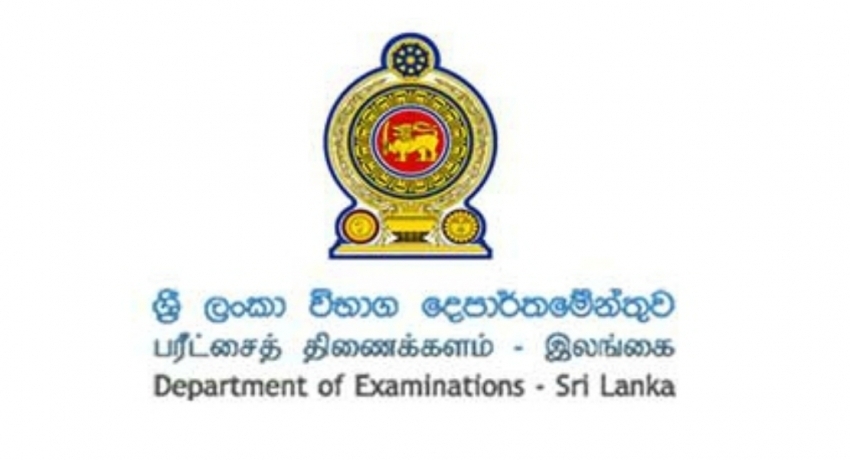 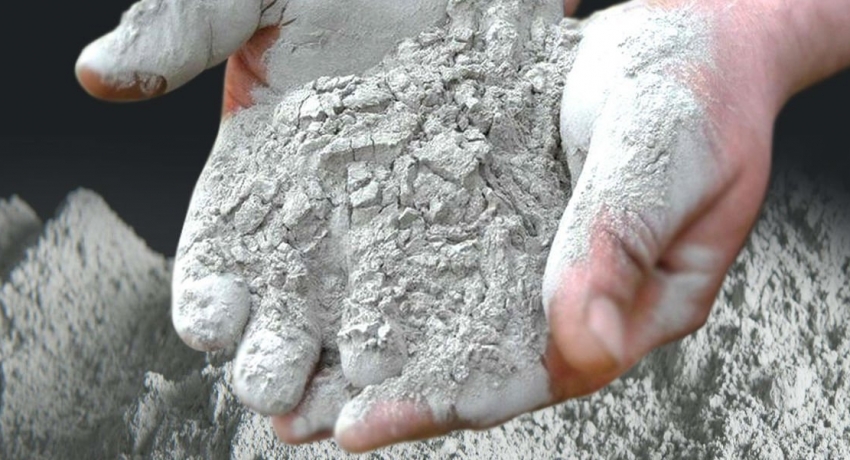