That stalemate forced the pair into the faster-paced, best-of-four rapid tie-breakers.

“Frankly speaking, in the last couple of years my game hasn’t been great,” Carlsen told a news conference. “In that sense, this match and the classical portion was a step in the right direction.

“I think I played relatively well and Fabiano is just a very strong player…I feel like I have things to work on, clearly.”

The failure of Caruana, 26, to defeat Carlsen means the United States has not won the chess title since the enigmatic and volatile Bobby Fischer beat Russia’s Boris Spassky at the height of the Cold War in 1972.

Caruana will still collect 450,000 euros for his efforts at The College, a Victorian-era building in London’s Holborn.

Carlsen has been the world’s top-ranked player for the past eight years and has now defended his title three times since he first won it in 2013 by beating Indian grandmaster Viswanathan Anand.

This year was the first time the Norwegian had won the championship without losing a single game. 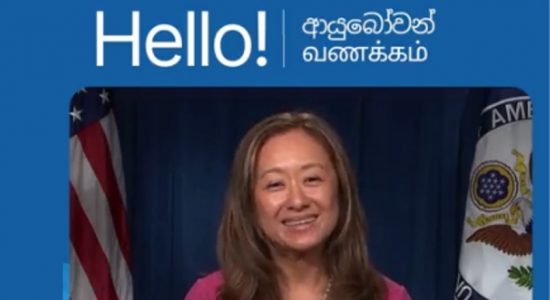 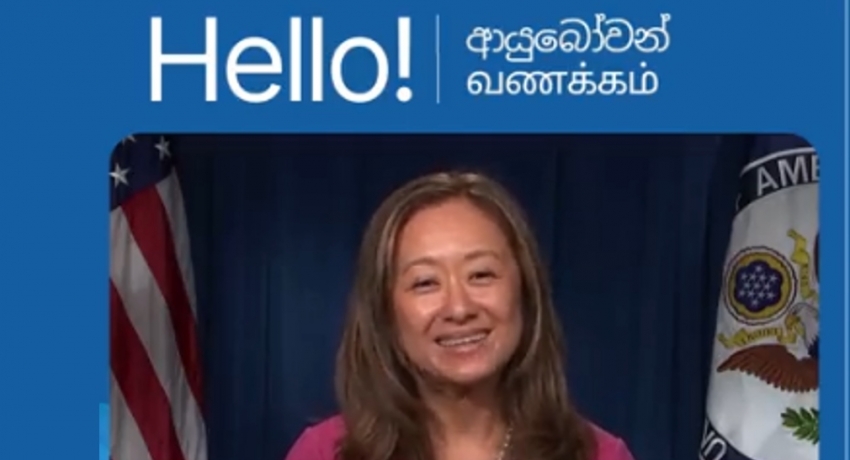