Acting Director of Landslide Studies, Dr. Gamini Jayatissa said that these early landslide warnings were issued to the Thumpane and Lower Hewaheta Divisional Secretariats of the Kandy District.

Meanwhile, issuing the latest weather advisory the Met department says rainy conditions are expected to enhance over the island during the next few days, particularly within the next 48 hours.

Showers or thundershowers will occur at times in the Northern, Eastern, North-central, and Uva provinces. The Met department added that heavy rainfall above 100 mm can be expected at some places, particularly in the Central, Sabaragamuwa, Uva and North-central provinces. 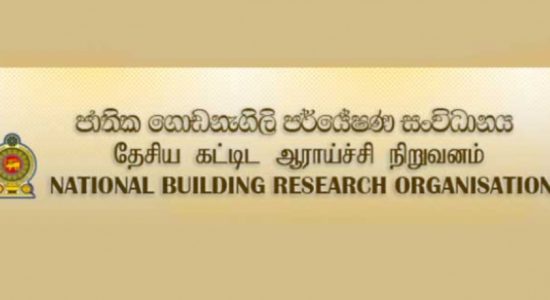 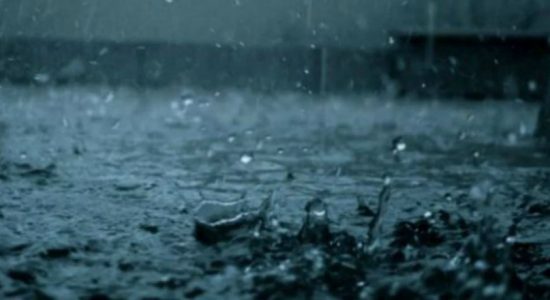 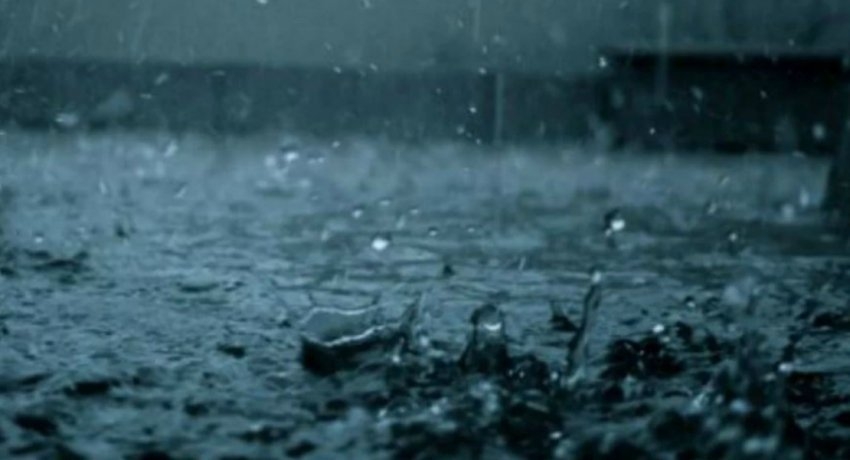