SLPP’s view of what went on in Parliament

SLPP’s view of what went on in Parliament

UPFA MP Lakshman Yapa Abeywardena stated that when the no-confidence motion against Ranil Wickremesinghe was brought forward and they lacked a majority, there was no issue and everyone kept the discipline of the Parliament. He stated that it was at that point that, Ranil should’ve been ousted.

MP Susantha Punchinilame stated that through this statement they realized that the speaker was not in his proper senses.

MP Piyal Nishantha stated that nearly 60,000 people have sacrificed their lives for the JVP and it was not in the hope that they would become a tail of the UNP acting according to their agenda. He went on to state that Vijitha Herath was exposing his injuries to the media but that these wounds are all covered in plasters so nobody could have a clear view of them. 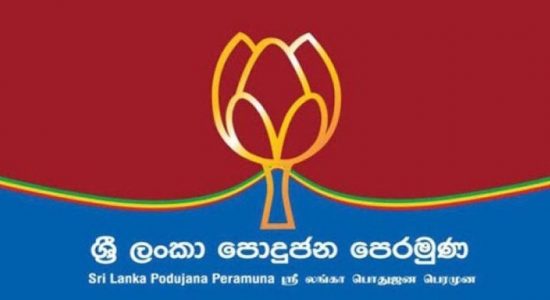