SLPP members take to the streets against the speaker’s actions

SLPP members take to the streets against the speaker’s actions

COLOMBO (News 1st) – Members of the Sri Lanka Podujana Peramuna organized several protests against the actions of the speaker and calling for an election.

One protest commenced in the Nittambuwa town this morning (November 17). Another protest was organized in the Anuradhapura town. The protest continued for almost an hour, an effigy of the speaker was also set on fire.

A similar protest was held at the Borelasgamuwa junction. 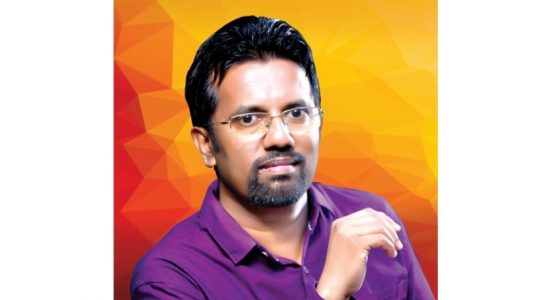 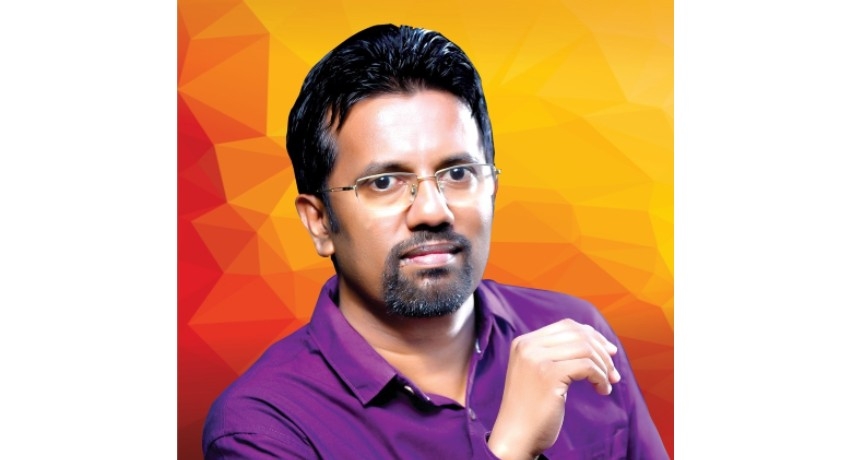