COLOMBO (News 1st) – The General Secretary of the United Nations and the European Union has issued statements regarding the current political situation in Sri Lanka.

The UN Secretary-General highlights the focal point of respecting democratic processes and institutions and resolving the differences in accordance with the rule of law and due process.

According to the statement, the UN Secretary-General renewed his call on the government to ensure peace and safety for all Sri Lankans and uphold its commitments to human rights, justice and reconciliation.

The European Union says the decision of Sri Lankan President Maithripala Sirisena to dissolve Parliament ahead of its planned reconvening, risks undermining public confidence in the country’s democratic institutions and processes and further deepens the political and economic crisis in the country.

The statement  adds “as a long-standing supporter of a democratic Sri Lanka, the European Union expects a swift and peaceful resolution for the current crisis, that falls in line with the Sri Lankan Constitution.” 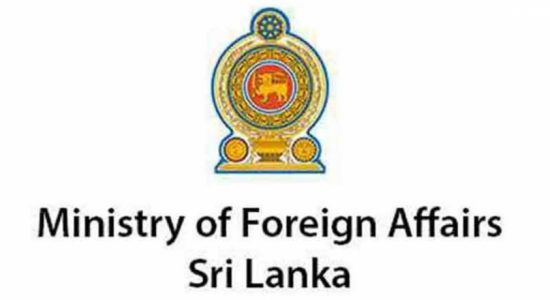 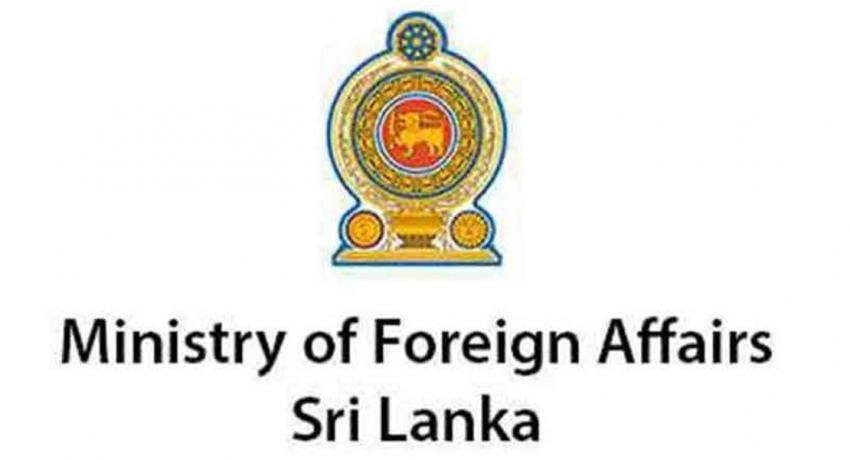