Reuters- Jaded London commuters got a surprise on Friday (November 9) when they were joined on the Underground by the top tennis players in the world who traveled by tube for a gala dinner at the Houses of Parliament.

Roger Federer and world number one Novak Djokovic were amongst the players who traveled from the O2 Arena in North Greenwich to Westminster station on the Jubilee Line, mingling with commuters heading home on a Friday evening.

The players are in London to compete in the season-ending ATP Finals next week, where Djokovic will be looking for a record-equalling sixth title. 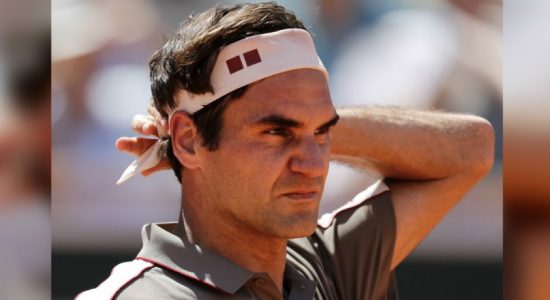