Festive traditions from across the world

Festive traditions from across the world

Colombo (News1st): Festivals happen all year round all over the world. Some more colourful than the other, some having a beautiful meaning behind it, some celebrated over melancholy remembrances and some for the dumbest reasons ever.

But regardless a festival always turns on the festive mood in people and gives them reasons to patch up disagreements and arguments that had lasted over a long period of time.

A festival is that time of the year where people living poles apart come together to make memories.

With Christmas just around the corner here are some of the other festivals celebrated overseas.

The world’s largest ever ice festival hosted by the Republic of China. The creators of these amazing sculptures carved entirely out of ice blocks make an exquisite masterpiece that are as tall as 20 feet or even higher.

This festival that begins on the 5th of January lasts for a month.

This is a festival that brings together the British and the Irish folk into one place. This festival is for the lovers of horse-racing. Celebrated yearly on March in the United Kingdom usually around the same time as the Saint Patrick’s day festival, the horses run over huge money bets.

This is quite a different one from your usual festival idea. This is solely a flashy, wildly entertaining and fantastic celebration in the heart of Rio De Janeiro in Brazil. This attracts a large number of tourists yearly.

The annual festival of hot air balloons is a huge event in the town of Albuquerque, New Mexico during the early part of October. A thousand balloons are let loose to the blue skies and this continues for nine days.

5. Holi – the festival of colours

Also known as the festival of colours it celebrates the win of good over evil, the end of winter and the beginning of Spring. This festival is one in which people gather on the streets to throw colorful dyes at each other. The festival happens yearly on March.

The worlds biggest beer festival where people from all over the world join towards the end of September to celebrate to bring to life a German tradition. This beer fest is so popular at present that other countries have also started to celebrate this festival. 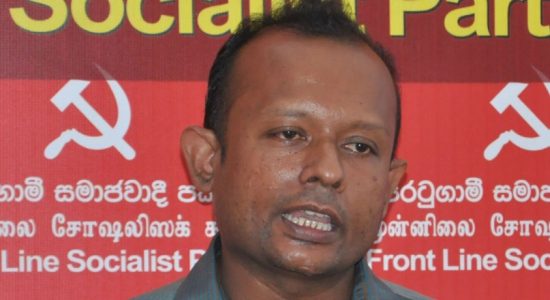 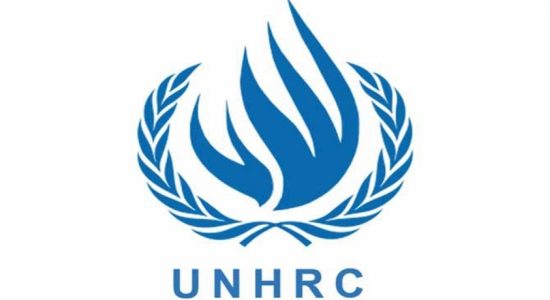 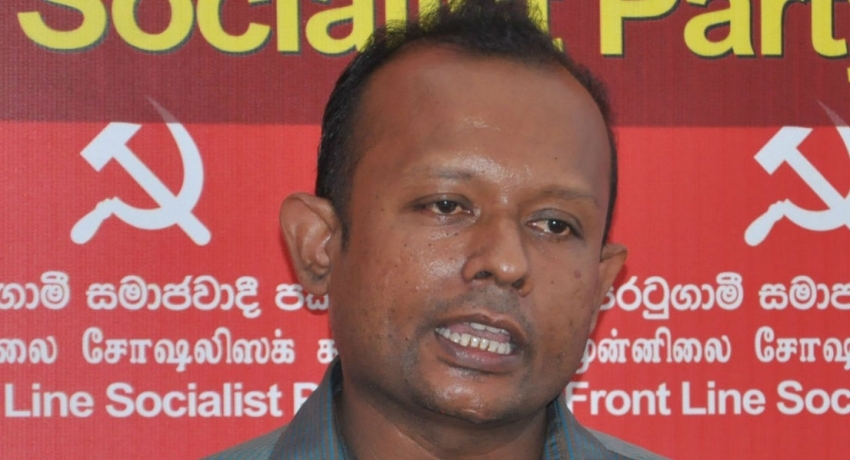 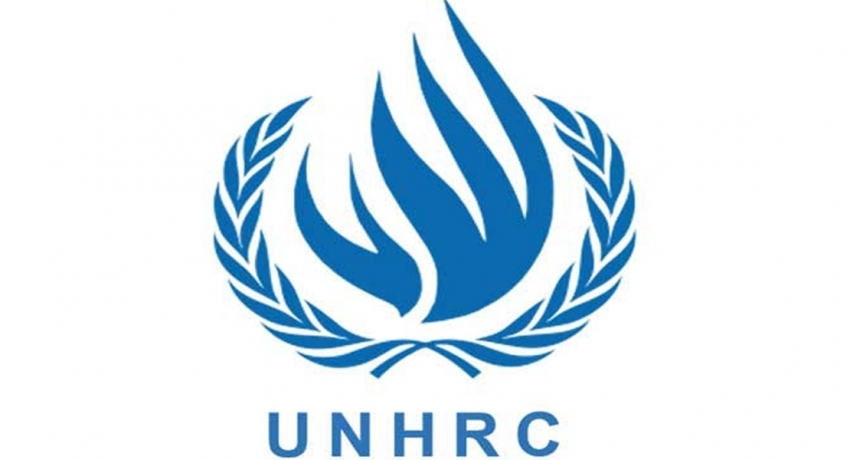