COLOMBO (News 1st) – Three individuals involved in a number of shoplifting incidents have been arrested in Meerigama.

The police confirmed that the arrested suspects include two females.

The suspects were taken into custody yesterday (November 05) following an investigation conducted on CCTV footages of the incident.

According to the police officials, the female suspects both residents of Panadura had engaged in shoplifting by entering supermarkets along with infants.

The Police also seized Rs. 26,000 and a three-wheeler. The suspects were remanded till the 14th of this month. 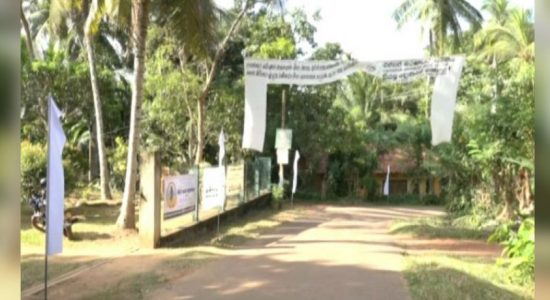 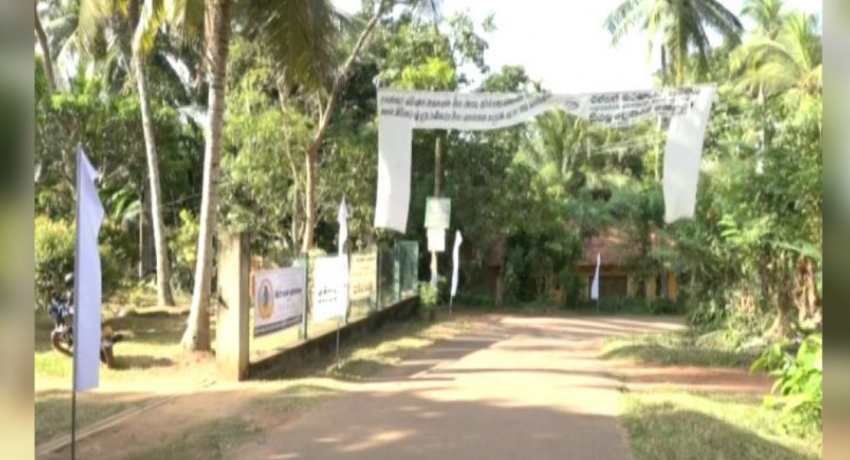 Two arrested for the possession of heroin