Reuters – The handwritten original lyrics to Elton John’s breakout hit “Your Song” are going up for auction in New York and are expected to fetch hundreds of thousands of dollars.

Written by John’s longtime collaborator Bernie Taupin, the romantic ballad was the British singer’s first big hit in 1970, and remains one of his best-known songs. A staple of John’s live shows, it has also been performed over the years by singers ranging from Frank Sinatra and Petula Clark to Al Jarreau and Lady Gaga.

Bonhams, the auction house, said on Friday (November 2) that the lyrics, written and notated in blue ink and signed B. Taupin, are the “original, first and only draft” of the song. They are to be sold at an auction on the 19th of November in New York by Taupin’s first wife, Maxine. Bonhams declined to give a precise estimate but said they expected the lyrics to be sold for a six-figure sum.

According to interviews with John in the early 1970s, once Taupin gave him the lyrics it took the singer just 10 minutes to come up with a tune for “Your Song,” which begins with the words, “It’s a little bit funny.”

In 2013, John told Rolling Stone magazine that it was “a perfect song. It gets better every time I sing it. … I was 22 and he was 19, and it gave us so much confidence.” Song lyrics, especially if handwritten, have become sought-after items by rock memorabilia collectors. The original lyrics for Bob Dylan’s “Like a Rolling Stone” sold for a record $2 million at an auction in New York in 2014.

Taupin is selling many of his other lyrics, including the rewritten “Candle in the Wind” words for Princess Diana’s London funeral in 1997, at another auction in New York on Nov. 9. 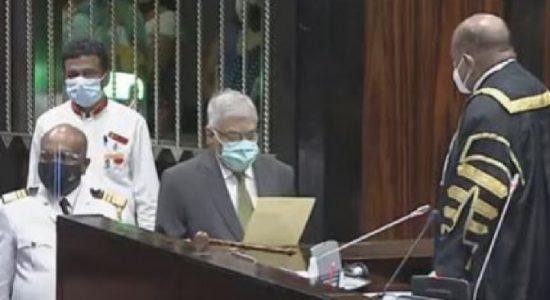