New Cabinet to be appointed on Monday – MP Lakshman Yapa

New Cabinet to be appointed on Monday – MP Lakshman Yapa

He added that as of now 120 have expressed their consent to the newly appointed prime minister adding that the parliament was not prorogued to muster the 113 required for a majority in parliament, but because of the budget that had to be presented in November.

Following the withdrawal of the UPFA from the national government only 30 ministers can be legally appointed to the cabinet according to the constitution. “Once a new prime minister is appointed his predecessor has no authority to make use of state property and regrettably Ranil Wickremesinghe will have to be responsible for the number of days that he misused this property” stated Abeywardene.

Lakshman Yapa Abeywardene added, that instead of misusing the property in such a manner if he had acted in a more gentleman-like manner that it would bring the issues to a close. 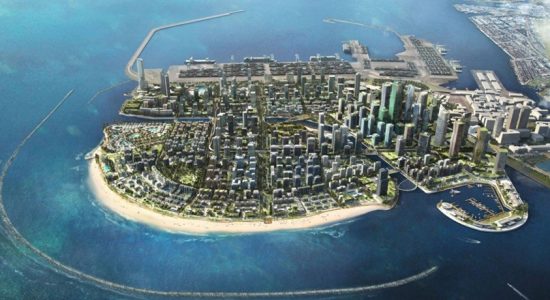 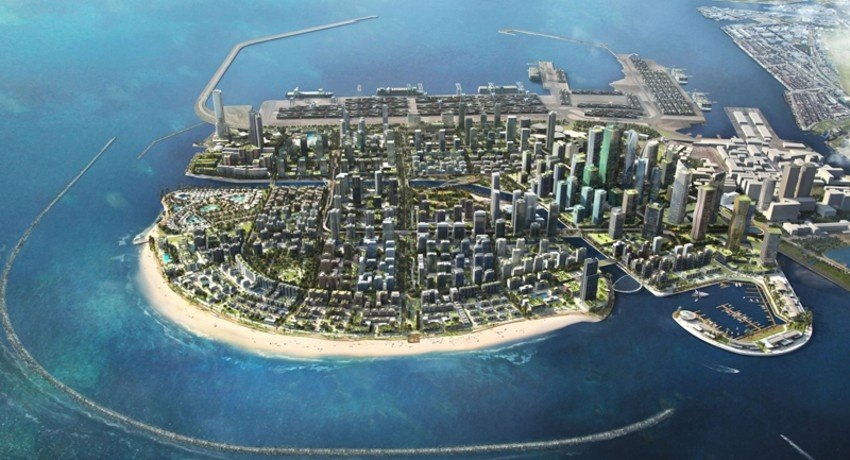