COLOMBO (News 1st) – In a shooting that took place this evening (October 28) a 34-year-old individual was killed and two others had sustained injuries. The incident took place at the Head office of the Ceylon Petroleum Corporation located in Dematagoda.

Police media spokesperson SP Ruwan Gunasekara said that a tense situation erupted at the location following the arrival of Parliamentarian Arjuna Ranatunga and another group.

SP Gunasekara added that three people were injured in the shooting carried out by a security officer of the Parliamentarian. It was later reported that one out of the three injured had succumbed to his injuries upon admission to hospital.

Police said the security officer who carried out the shooting was arrested. 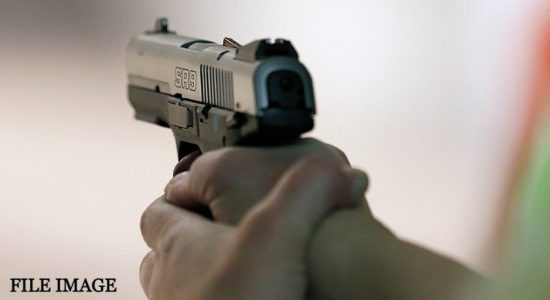 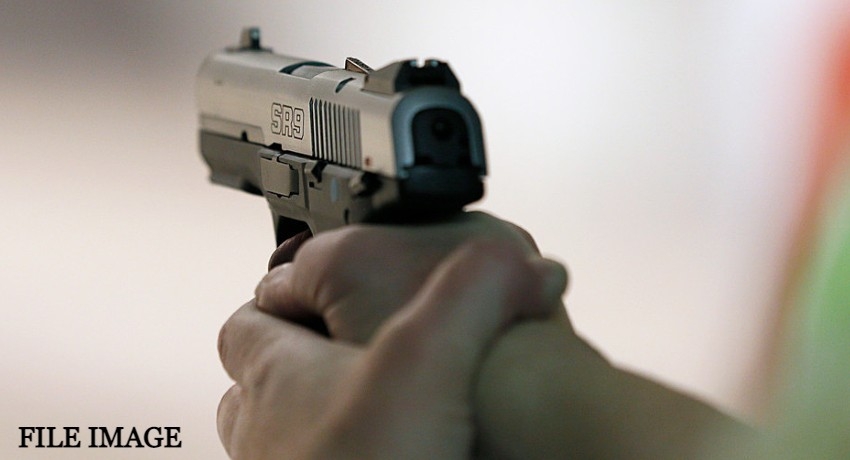