Deputy Governor of the Central Bank C.J.P.Siriwardana was appointed recently, as the new Commissioner General of the Inland Revenue Department, by the Ministry of Finance.

Officials at the Inland Revenue Department stated that the appointment which had been made through cabinet approval was against the constitution of the inland revenue department.

President of the Inland Revenue Commissioners Association, M. P. S. Abeyrathne said that the IRD constitution clearly states that an IRD officer should be appointed as Commissioner-General, whereas the present situation has clearly violated the constitution by appointing an individual that has no connection to the Department. He added that they have no idea on what basis the appointment was made. 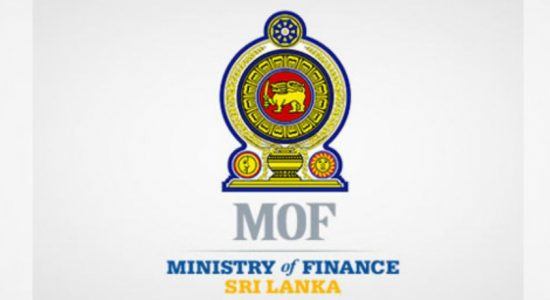 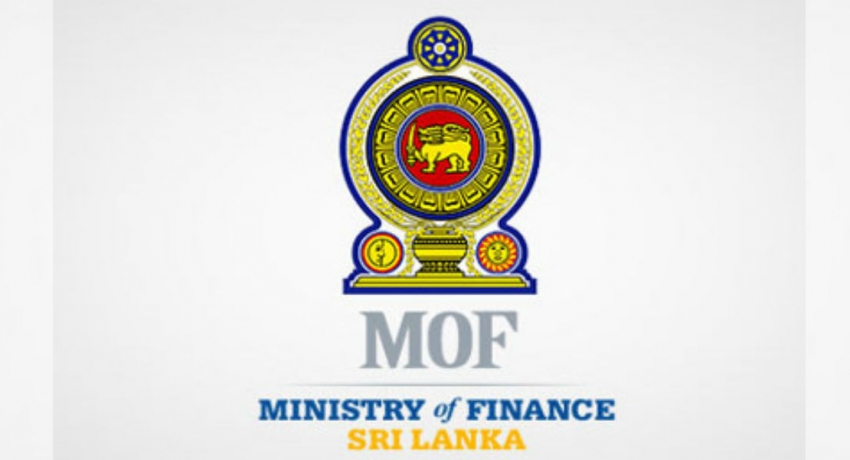