Colombo (News1st): Several issues arose in the recent past regarding the financial management of SLC. In September, investigations were launched into an attempted financial fraud of USD 5.5 Million for television rights due to Sri Lanka Cricket – the attempt was to deposit the money into an off-shore account.

On May 2nd this year, the Executive Committee of Sri Lanka Cricket approved to distribute a whopping Rs. 64 Million to its clubs for the betterment of its functions. Surprisingly, the approval was granted two days after the official tenure of the SLC Executive Committee expired.

In a backdrop where 19th May was set as the date to hold the SLC elections, it is suspicious that money was distributed to clubs which had the right to vote. However, the election has not been held up to date.

Another key factor is that the Rs. 300,000 has been donated to the Central Province Cricket club for their Vesak Program.

The funds have been distributed to prominent cricket clubs and Sri Lanka Cricket should present facts to the public as to why certain funds have been directed to individuals when these clubs maintain accounts under their respective club name.

A former Sports Minister accused Sri Lanka cricket which has an annual budget of Rs. 1 billion, as one of the most corrupt institutions in the country. With all these facts being revealed the Auditor General must conduct a complete audit on SLC. Once an audit is conducted, the details of fraud and corruption at SLC and why certain people act as if SLC is their own property will be revealed.

Auditor General this is for your attention. 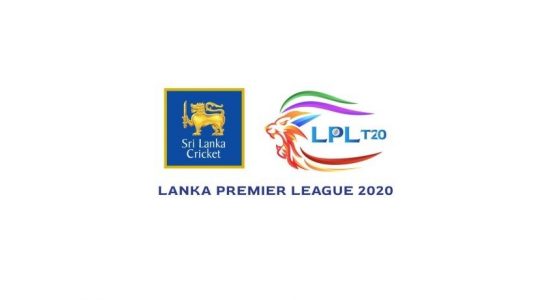 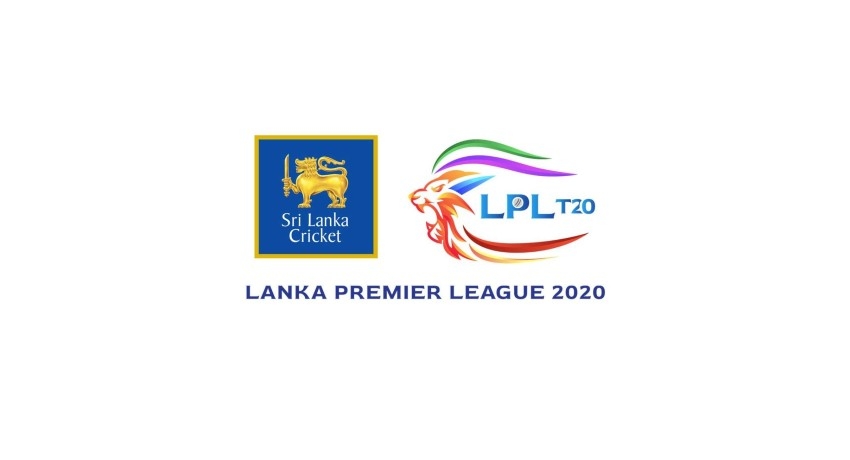