Jehan Amaratunga resigns from People’s bank Board of Directors

Jehan Amaratunga resigns from People’s bank Board of Directors

Colombo (News1st): Jehan Amaratunga who was a member of the board of directors of the people’s bank has handed over his letter of resignation.

Secretary to the Board of Directors of the People’s Bank, Senior Deputy General Manager Rohan Pathiranage stated that Jehan Amarathunga handed over his letter of resignation two days ago. The letter states that he has resigned with effect from the 31st of August.

It was also reported that another member of the People’s Bank board, Krish Rajendran has not extended his tenure. Currently, there are six board members serving at People’s Bank.

Meanwhile, Chairman of the Bank of Ceylon Roland Perera says neither the president nor the subject minister has asked him or his board to resign, in writing or orally. Roland Perera added that he and his board will carry out their duties as usual until they are notified to resign. He stated that he is ready to resign as soon as such a notice is made.

Isn’t the secretary to the ministry of Public Enterprise and Kandy Development neglecting the orders given by the President?

Under Article 41 of the Constitution, the power to appoint and remove the Secretary is vested with the executive president.

If so how does the secretary not have sufficient powers to enforce the orders of the executive president?

Former Secretary to the Treasury Dr. P.B. Jayasundara was removed from his position, due to an order of the high court. However, with through the powers vested in the executive president through the constitution, he was reappointed to this position.

Meanwhile, a senior official attached to the Board of Investment stated, the chairman and the board of directors of the BOI handed over their letters of resignation letters to the president yesterday. 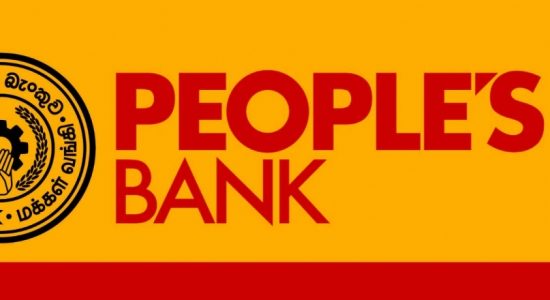