Colombo (News1st): Prime Minister Ranil Wickremesinghe, who is on an official visit to India, is due to meet Indian Prime Minister Narendra Modi today (October 20).

The Lankan Premier called on the leaders of the Indian Congress Party yesterday (October 19). Former Indian Prime Minister Manmohan Singh, Sonia Gandhi as well as Rahul Gandhi were present for this meeting.

The Prime Minister is accompanied by several Ministers and MPs including Malik Samarawickrama, Sagala Ratnayake and Arjuna Ranatunga. 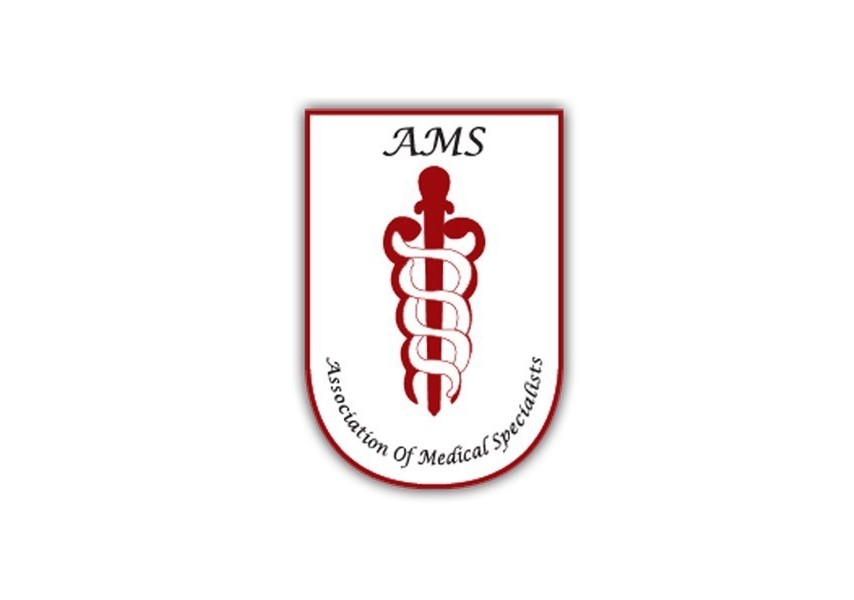