According to the Hindu Times, President Sirisena, who was speaking at the weekly Cabinet meeting, told Ministers that the Indian intelligence agency was “trying to kill” him, but that “Prime Minister Narendra Modi may not be aware of the plan,”

The Hindu says it had learnt this from sources present at the discussion.

At Tuesday’s meeting Sirisena had reportedly said “the Indian national must be a RAW agent trying to kill me. The Indian PM may not be aware. That is often the case. Trump may not be aware of CIA’s similar moves.”

The Hindu says it spoke to multiple sources in government across political parties who attended the meeting, and they had confirmed this. 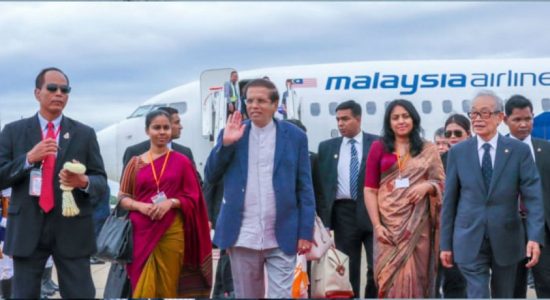 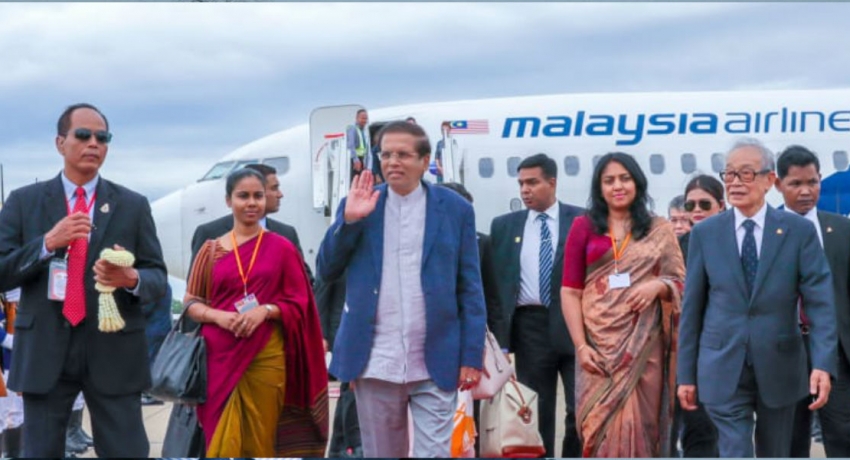