Mick Schumacher, the son of the legendary seven-time Formula 1 world champion Michael, won the Formula 3 European title with a race to spare. The 19-year-old finished second in race two of the season finale in Hockenheim, Germany, to establish an unassailable lead in the drivers’ standings.

“I am absolutely delighted,” German Schumacher said. “What this team has achieved over the last year is unbelievable.”

Schumacher, who failed to score in the opening race in Hockenheim following a first-lap collision, held a 49-point advantage going into the final round in Germany and only needed to avoid dropping 15 points to title rival Dan Ticktum in race two.

His Prema team-mate Robert Schwartzman won race three. Schumacher’s title comes a year after he placed 12th overall in his debut F3 season and he is tipped to follow in his father’s footsteps into F1.

FIFA World Cup: Here’s how teams progressed to the Quarter-Finals 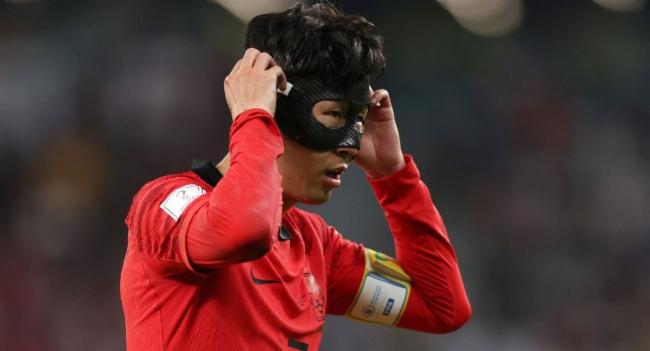 Why does Son Heung-min wear a mask?