“We will not let the economy collapse under our watch” – Min. Mangala Samaraweera

“We will not let the economy collapse under our watch” – Min. Mangala Samaraweera

Colombo (News1st): Minister of Finance Mangala Samaraweera convened a media briefing at the UNP Headquarters today to provide an explanation about the current economic situation.

He stated that the debt of the Rajapaksa era increase in 2014 and the government is making the highest debt repayment in the country’s history with Rs. 1.9 trillion. He went on to note that they have to pay Rs. 4 trillion in the next two years and the government had to obtain loans to pay the loans.

Minister Samaraweera said the economy has not collapsed and that it will not collapse under their watch. A journalist then stated that the people consider the 10th of every month as a bad day, referring to the fuel price hikes which have been introduced regularly over the past 2 months.

The minister was also questioned regarding the current fuel price formula.

He stated that there is nothing to be said regarfing the formula and that he himself does not understand the formula that is being used.

“The people will be even more confused if they get to know it,” said the minister. However minister Samaraweera noted that arrangements will be made to provide the formula to the public by next week. 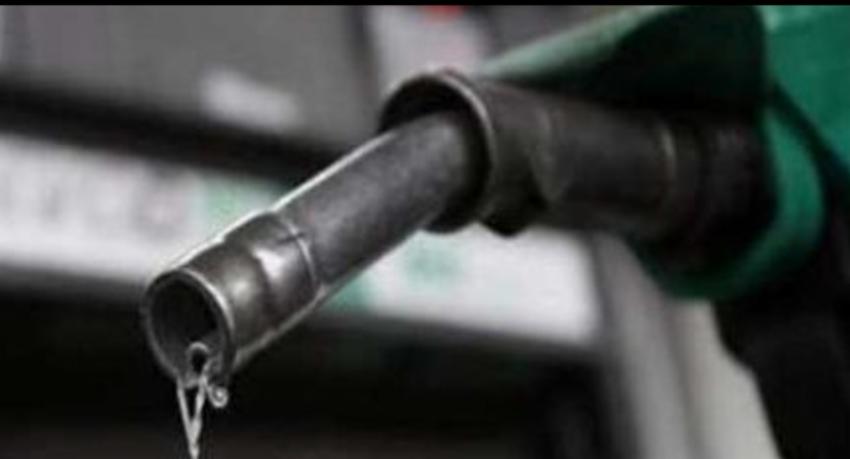