China confirms detention of the Chief of INTERPOL

China confirms detention of the Chief of INTERPOL

China confirmed the detainment of the missing chief of the Interpol, Meng Hongwei. They confirmed that he was detained by the anti-corruption body of the country for the purpose of carrying out investigations over unspecified breaches of the law.

Mr. Meng, also a vice-minister of public security in China, was reported missing after traveling from the city of Lyon in France, where Interpol is based, to China on the 25th of September.

Meanwhile, Interpol confirmed that Meng had handed in his resignation with immediate effect just days before his disappearance.

However, it was only after days of speculation about Mr. Meng’s whereabouts that China’s National Supervision Commission said in a statement that he was under investigation. Mr. Meng is the latest high-profile disappearance in China, where a number of top government officials, billionaires, and even an A-list celebrity vanished in recent months. 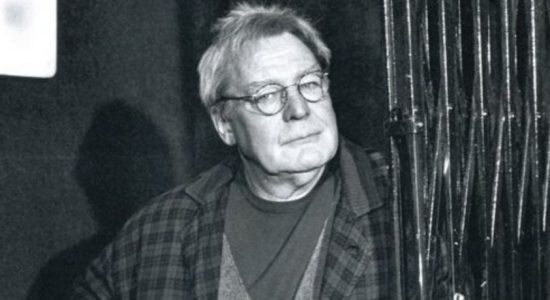 Scientists solve mystery of the origin of Stonehenge megaliths 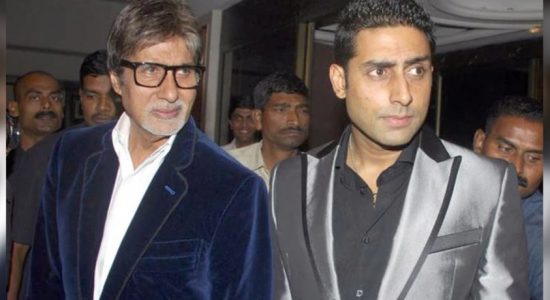 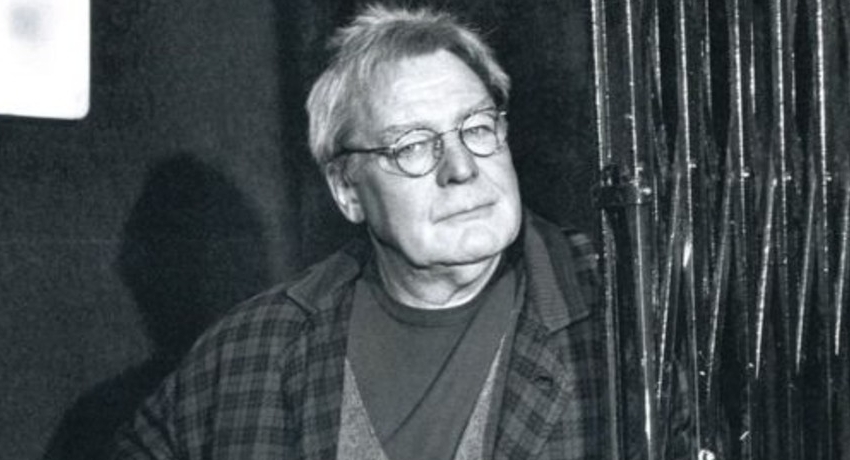 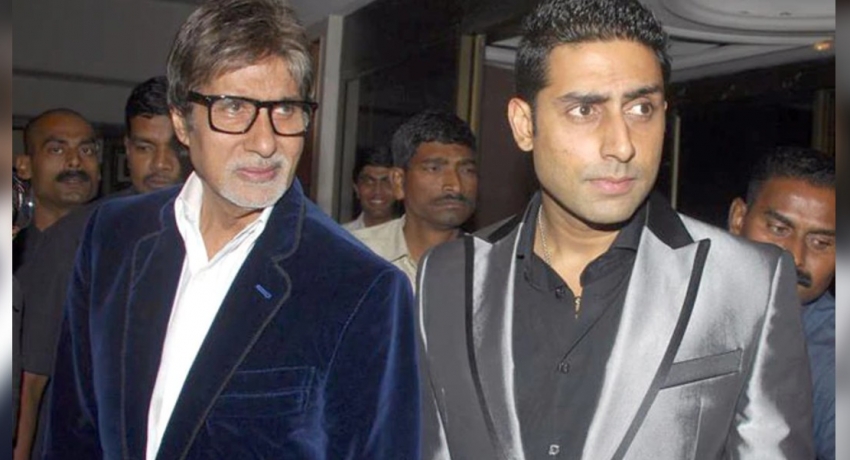