COLOMBO (News 1st) – Earlier today, the Chairman of the National Livestock Development Board Muttu Vinayagam was arrested by the Commission to Investigate Allegations of Bribery Corruption for soliciting a bribe of Rs. 600,000.

Director of the Bribery Commission SP Priyantha Chandrasiri said initially the suspect had requested for a bribe of Rs. 1.2 Million to lease the Canteen of the Malsiripura Farm for a period of two years.

Thereafter the bribe was reduced to Rs. 600,000 and the Chairman of the National Livestock Development Board was arrested in his office when obtaining the bribe today (October 05). An accounts assistant from a private company was also arrested for assisting in soliciting the bribe.

When such an event comes to the surface, it is quite questionable why no action was taken against those who imported physically unfit heifers into the country causing losses amounting to millions?

A few days before the wife of the Prime Minister’s secretary retired, approval was granted to import another 15,000 heifers into the country.

Is this not a mismanagement of public funds?

What is the reason behind the delay in action being filed against them? 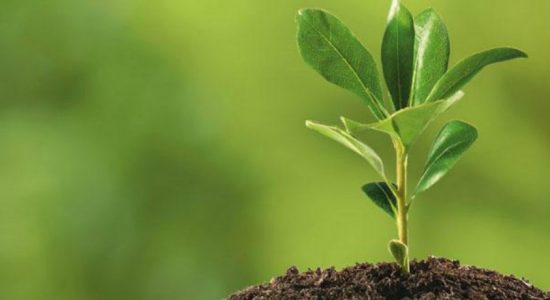