Suspicious death in a house in Elpitiya

Suspicious death in a house in Elpitiya

Colombo (News1st): The remains of an individual suspected to have died under suspicious circumstances was discovered in a house in Elpitiya.

News1st’s correspondent in the area said the remains were discovered by the Elpitiya police based on a tip-off received.

The deceased identified as Sujeeva Kumara (45) was the sole occupant of the house in which his remains were discovered.

The correspondent added that signs of blood spatter was discovered on the road leading to the house and inside the house.

The magistrate examination on the remains is due to be conducted today and Elpitiya police are conducting further investigations into the incident. 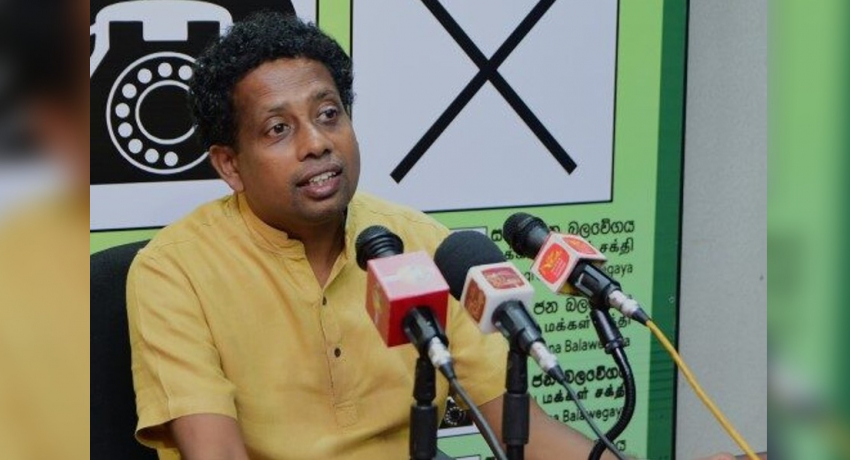