COLOMBO (News 1st) – A group of people who were crossing the railway tracks at a level crossing in close proximity to Ragama, were run over by an express train traveling from Colombo to Kandy.

The Police confirmed that the victims had crossed the railway tracks without paying heed to the closed rail gates or the warning signals. The incident claimed the lives of two individuals while two others had sustained injuries.

The injured are currently receiving treatment at the Intensive Care Unit of the Ragama Hospital while the bodies of the deceased have been placed at the Ragama hospital mortuary. 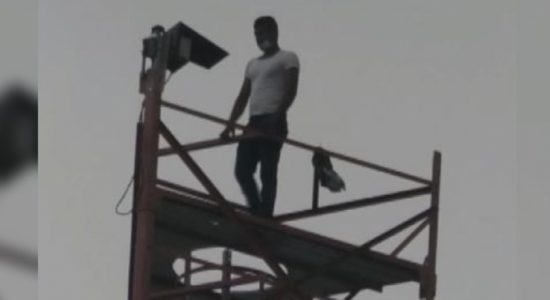 Construction workers injured after a mound of earth collapses in Thalangama

“We are against denationalizing public assets” – Minister Namal Rajapaksa 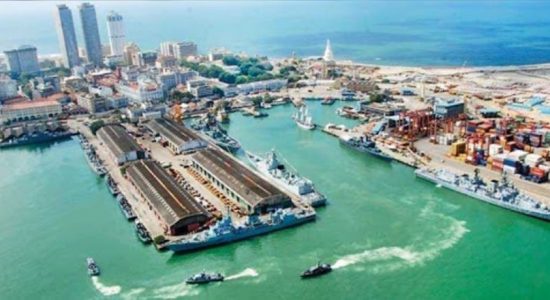 Farmers’ harvest affected in many areas across the country

WHO issues guidelines to develop a national deployment and vaccination plan 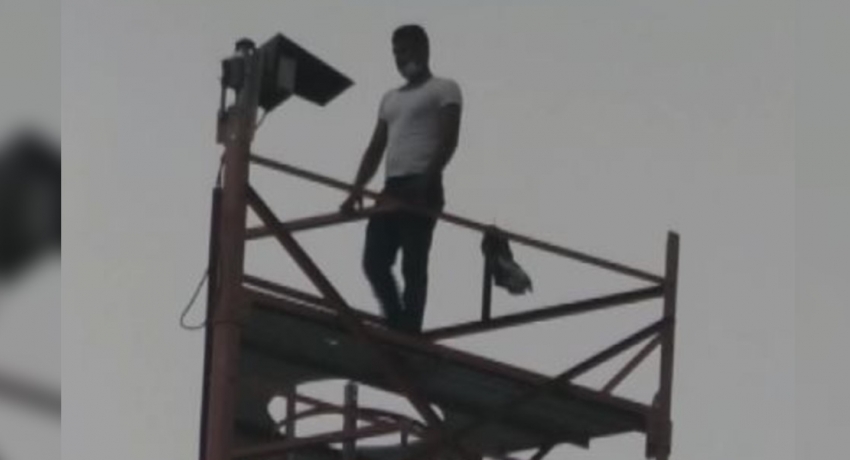 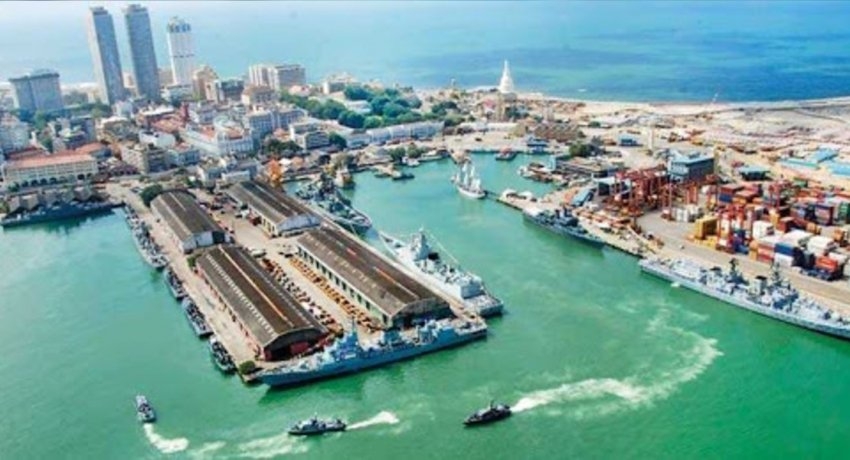