“Palaly airport should not be handed over to anyone” – Min. Nimal de Silva

“Palaly airport should not be handed over to anyone” – Min. Nimal de Silva

Colombo (News1st): Minister of Transport and Civil Aviation Nimal Siripala de Silva has reiterated that the development of the Palaly Airport should not be handed over to another country.

A discussion on the development of domestic airports in the island was held at the Ministry of transport and Civil aviation recently. The meeting was chaired by the minister of Transport and civil aviation Nimal Siripala De Silva.

The Minister said that an agreement to fund the renovation and extension of the runway at the airport where an A320 aircraft can land has already been reached between the Civil Aviation Authority and the Tourism board.

The minister informed officials that a feasibility study should be conducted and the renovations should begin as soon as possible. It was also revealed at the discussions that the Ministry of Transport and the Tourism board have submitted a joint letter on the matter to the cabinet of ministers. 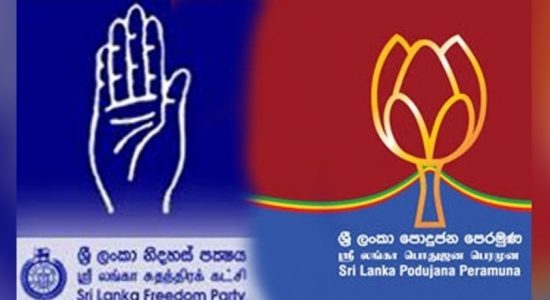