Sri Lanka Cricket announced a 15 Man Squad to play against England in the ODIs and T20 Internationals.

The ODI series between Sri Lanka and England will begin on the 10th of next month.

From 2017 Former Captain Angelo Mathews had played 22 ODI matches and amassed 888 runs whilst becoming the highest run scorer in the recent series against South Africa.

Sri Lanka Cricket Chief Selector Greame Labrooy states that Angelo Matthews had a hamstring injury to which he was being medicated throughout and that his “cricket fitness was not up to mark” and therefore unfit for the ODI and T20 matches. 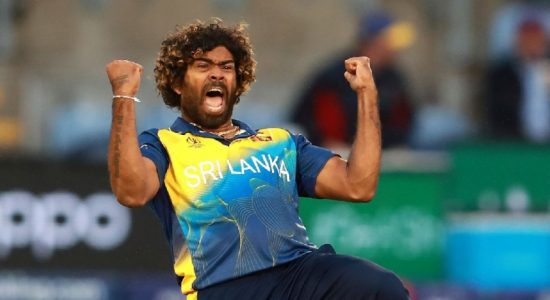 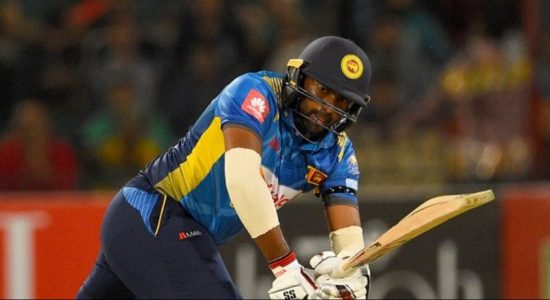 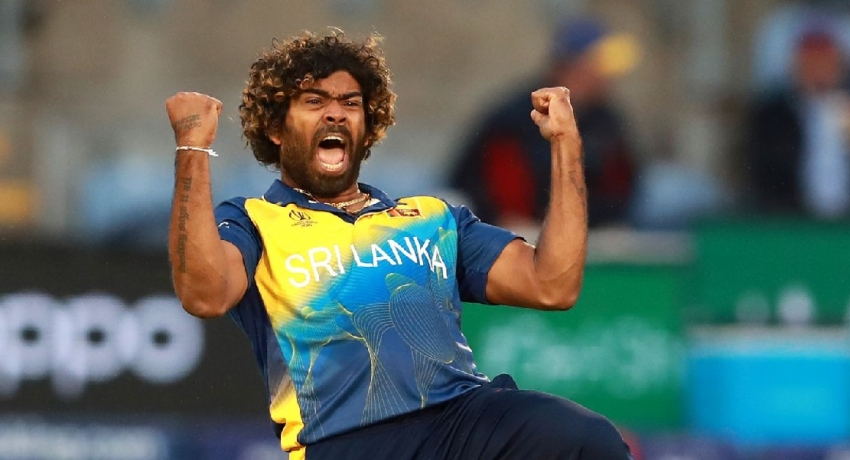 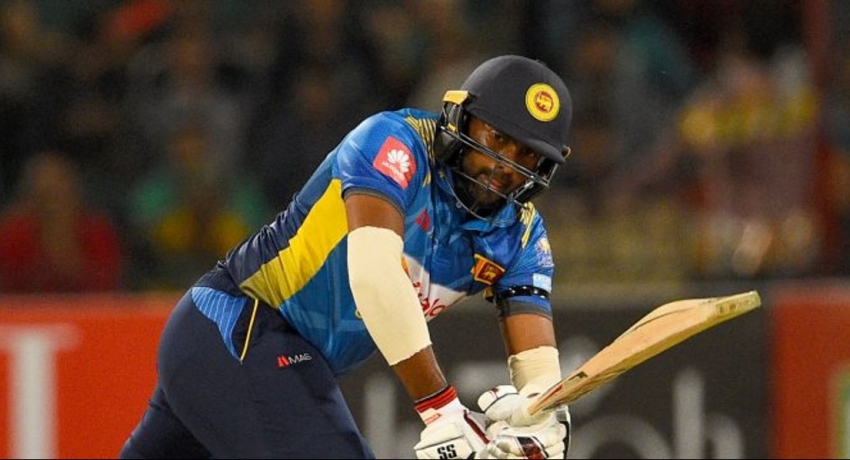